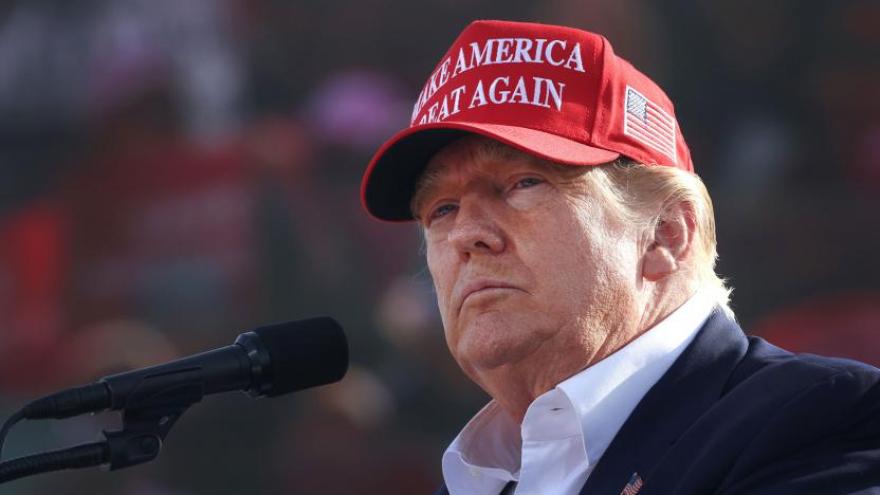 NEW YORK (AP) — Former President Donald Trump, his namesake son and his daughter Ivanka have agreed to answer questions under oath next month in the New York attorney general's civil investigation into his business practices.

That's unless their lawyers persuade the state's highest court to step in.

A Manhattan judge signed off Wednesday on an agreement that calls for the Trumps to give depositions starting July 15.