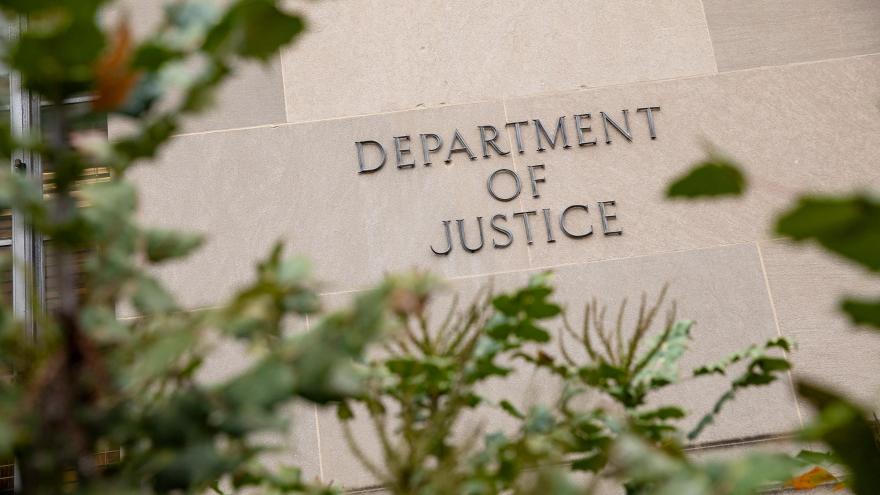 The Trump administration is replacing the US attorney in Washington, DC, who oversaw the controversial moves in the late stages of the prosecutions against Trump allies Roger Stone and Michael Flynn, according to multiple officials familiar with the matter.

(CNN) -- The Trump administration is replacing the US attorney in Washington, DC, who oversaw the controversial moves in the late stages of the prosecutions against Trump allies Roger Stone and Michael Flynn.

President Donald Trump plans to nominate Justin Herdman, the US attorney in Cleveland, to take over the role that is currently held by Tim Shea, the White House announced.

Shea, a longtime aide of Attorney General William Barr, was tapped by the attorney general to lead the US attorney's office on an interim basis earlier this year, with the hope that he could eventually be the President's nominee and fill the job permanently. But a rocky tenure after his handling of politically sensitive cases had dimmed his chances.

Shea is expected to be moved over to lead the Drug Enforcement Administration, according to an administration official.

The move was first reported by CNN.

Shea's tenure was limited to 120 days by law, although it could have been extended with the consent of the US district court in Washington, DC. But in a phone call last week, the chief district court judge made clear to Shea that an extension wasn't likely, multiple officials familiar with the matter said.

A court spokesperson declined to comment on the call and said that the judges of the court had not yet met to consider the appointment of a US attorney in the case that the task would fall to them.

His ouster caps a tumultuous period in the powerful office that has been marked by departures and accusations of political manipulation. Herdman will inherit a number of crises, including a leak investigation that could ensnare political enemies of the President's.

Shea had worked at the Justice Department under Barr's first stint as attorney general during the George H.W. Bush administration, and was called back to serve as a counselor to Barr soon after the attorney general arrived in 2019. In late January, Barr installed Shea as interim US attorney in DC, where he played a key role in the crisis that unfolded days later when the Justice Department clawed back a sentencing recommendation for Stone that Barr felt was too stiff, prompting unprecedented protest from the career attorneys handling the case.

Earlier this month, when the Justice Department moved to drop the charges against Flynn, President Donald Trump's first national security adviser, Shea's signature was the only one to appear on the filing after career prosecutors refused.

Shea takes over the role of acting DEA administrator from Uttam Dhillon, who will take on a senior leadership role at the Justice Department, the department announced.

Michael Sherwin, a career prosecutor from Florida who had recently been serving as the principal assistant US attorney in the DC office, will take over the office as acting US attorney on Tuesday, after Shea vacates the position and ahead of Herdman's Senate confirmation.

A longtime assistant US attorney in the Southern District of Florida, Sherwin helped win convictions in recent months against the Chinese woman who lied her way past security at the President's club, Mar-a-Lago, and against a Colombian national who had sold firearms to the National Liberation Army, or ELN, a South American paramilitary group that the US recognizes as a foreign terrorist organization.

Typically, US attorneys are nominated by the president and must receive Senate confirmation before taking over an office. If there is a vacancy in an office, federal law allows for the attorney general to name someone as an interim chief for 120 days. If that term expires, the district court can appoint someone to fill the vacancy.

In New York's southern district, based in Manhattan, the top federal judge allowed the prosecutor picked by the Trump administration that had been heading the office in an interim role to continue on permanently. Similar situations have played out in other districts across the country, making the split in Washington, DC, especially striking.

Herdman was sworn in as the US attorney in the Northern District of Ohio after winning Senate confirmation in 2017.

The DC US attorney's office is the largest in the country, and considered one of the most significant law enforcement posts. Prosecutors from the office are responsible for defending the federal government in civil suits brought in DC, which often include broad challenges to controversial administration policies, as well as criminal probes involving senior public officials.

The office took over a number of cases that had been initiated under special counsel Robert Mueller, including the Stone and Flynn cases, after that office shuttered last year. Prosecutors in the US attorney's office are also investigating a media leak tied to the FBI's Hillary Clinton email probe that involves former FBI Director James Comey, CNN has reported.

Proximity to such high-profile cases that are of close interest to Trump has meant the role was tenuous.

Jessie Liu, who ran the US attorney's office before Shea, had left the office after being nominated by Trump for a top job at the Treasury Department last year, but her nomination was later pulled by the president amid the Stone case fallout. An administration official told CNN at the time that the decision was directly tied to her role as US attorney.

This story has been updated with additional information about Shea's departure. 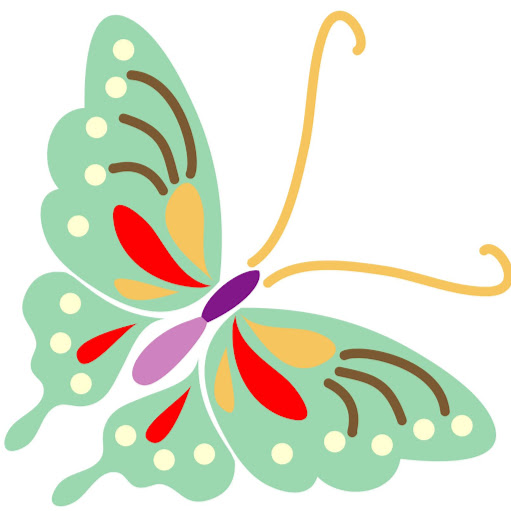 Eileen 12 days ago
FU Donald Trump. November is coming soon and you will lose big time.
Like Reply Delete