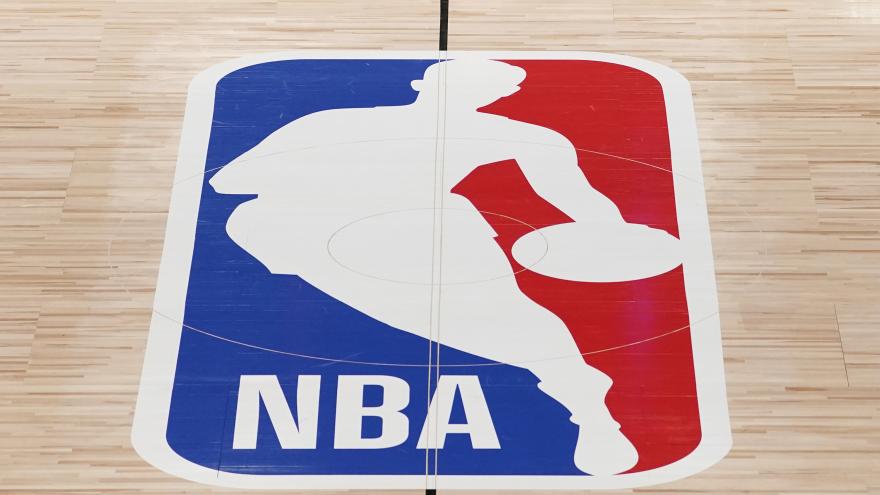 (CNN) -- For months, NBA stars and executives have pushed for every player to get vaccinated. Though 90% of the league is vaccinated, according to a CNN source, there are still a few holdouts -- and it could cost them.

Unvaccinated NBA players who do not comply with local vaccination mandates will not be paid for the games they miss, announced Mike Bass, the NBA's executive president of communications, on Wednesday.

The rule mainly affects unvaccinated players on the Brooklyn Nets and the Golden State Warriors, as both New York and San Francisco require players to be vaccinated, barring any religious exemptions. (Last week, the New York Knicks announced the team was fully vaccinated.) If players remain unvaccinated, they cannot compete in home games, and Wednesday's announcement confirms that missing play will also mean less money.

The cities' vaccination policies do not apply to players from visiting teams who compete at their arenas.

Golden State Warriors guard Andrew Wiggins is among the league's holdouts. "I'm just going to keep fighting for what I believe and for what I believe is right," he said when asked about his stance on the issue on Monday. "What's right to one person, isn't right to the other and vice versa."

The Nets have not announced the team's vaccination status. Meanwhile, the league previously announced that gameday staff, referees and front office employees are required to be fully vaccinated.

Though the same requirements are not mandatory for all of the league's players, those who remain unvaccinated -- regardless of team -- are all under stricter health and safety protocols. On Tuesday, the NBA announced that unvaccinated players will undergo daily Covid-19 testing prior to entering a team facility, participating in team-organized activities, or interacting with other players and Tier 1 Personnel, meaning coaches, referees and anyone working within 15 feet of players on a regular basis.

They are also prohibited from dining in the same room at the same time as any other player or Tier 1 Personnel. They'll also be required to socially distance during team meetings and treatment sessions, and will only be allowed inside any strength and conditioning space if they are the only non-fully vaccinated players there.

Outside the team environment, unvaccinated players will be required to stay inside their homes during home games or at the team hotel when on the road, only being allowed to leave for essential activities.

The NBA season is set to tip off on October 19.