US had 5 rabies deaths last year, highest total in a decade 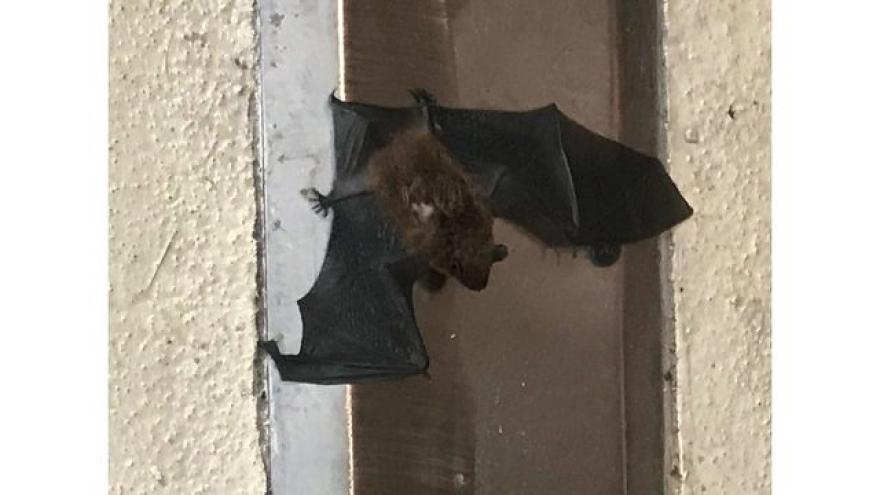 The Centers for Disease Control and Prevention on Thursday released a report focusing on three of the deaths, all stemming from contact with rabid bats.

CDC officials said the deaths were tragic and could have been prevented.

They say some of the deaths occurred because people didn't realize they'd been infected or refused life-saving shots.

Those shots must be given within two weeks of exposure to the virus.