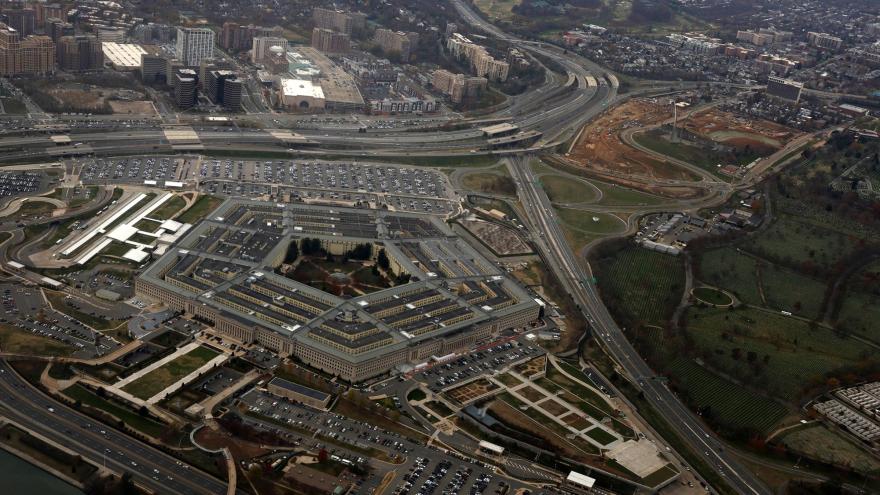 (CNN) -- The United States carried out a strike in Somalia that killed approximately 30 al-Shabaab fighters, US Africa Command said in a statement Saturday.

US forces on Friday "conducted a collective self-defense strike" in support of Somalia National Army forces who were "engaged in heavy fighting following a complex, extended, intense attack by more than 100 al-Shabaab fighters," the statement said, referring to the terror group linked to al Qaeda.

There were no US military present on the ground when the airstrike occurred, a US defense official said.

The strike occurred about 260 kilometers northeast of the Somalian capital of Mogadishu, near Galcad. US Africa Command assessed that no civilians were injured or killed due to the remote location.

The US has provided ongoing support to the Somali government since President Joe Biden approved a Pentagon request to redeploy US troops to the area in an attempt to counter the terrorist group in May 2022. The approval to send fewer than 500 troops was a reversal of former President Donald Trump's decision to withdraw all US troops from the country in 2020.

"Somalia remains central to stability and security in all of East Africa. U.S. Africa Command's forces will continue training, advising, and equipping partner forces to help give them the tools they need to defeat al-Shabaab, the largest and most deadly al-Qaeda network in the world," the US military said in Saturday's statement.

In recent months, US forces have conducted numerous strikes in the region that have resulted in dozens of al-Shabaab casualties.