US World Cup team starts arriving in Qatar ahead of training 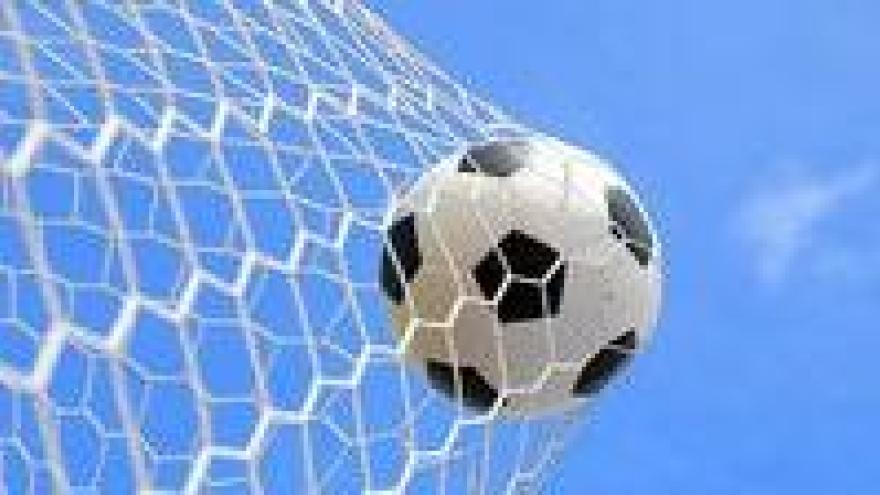 The first part of the U.S. World Cup team has arrived in Qatar.

Nine of the 26 players and staff were met by a piano playing "The Star-Spangled Banner" and people waving American flags when they walked into a Doha hotel following a flight from New York.

Coach Gregg Berhalter and players from Major League Soccer teams, whose seasons have ended, made the trip following the roster announcement Wednesday night at a Brooklyn music venue.

Other players will follow as their club teams finish play before the World Cup break.