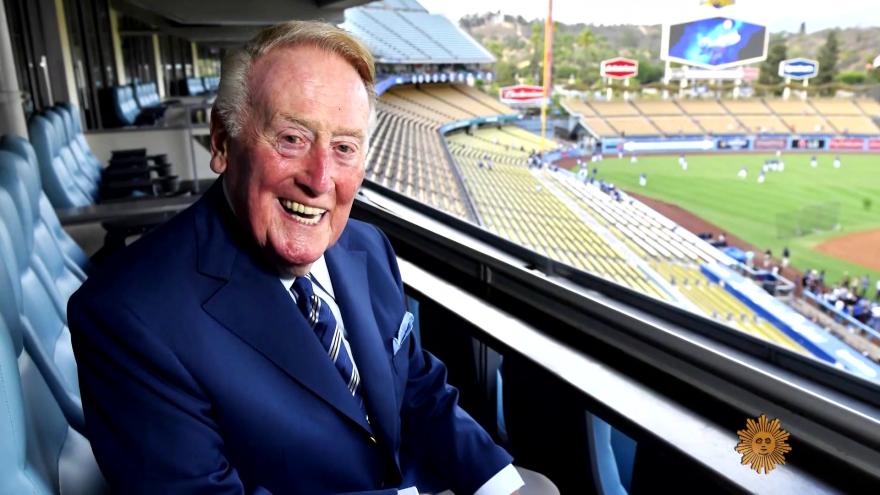 He was 94. Scully died at his home in the Hidden Hills section of Los Angeles, according to the team, which spoke to family members.

As the longest tenured broadcaster with a single team in pro sports history, Scully saw it all and called it all.

He began in the 1950s era of Pee Wee Reese and Jackie Robinson.