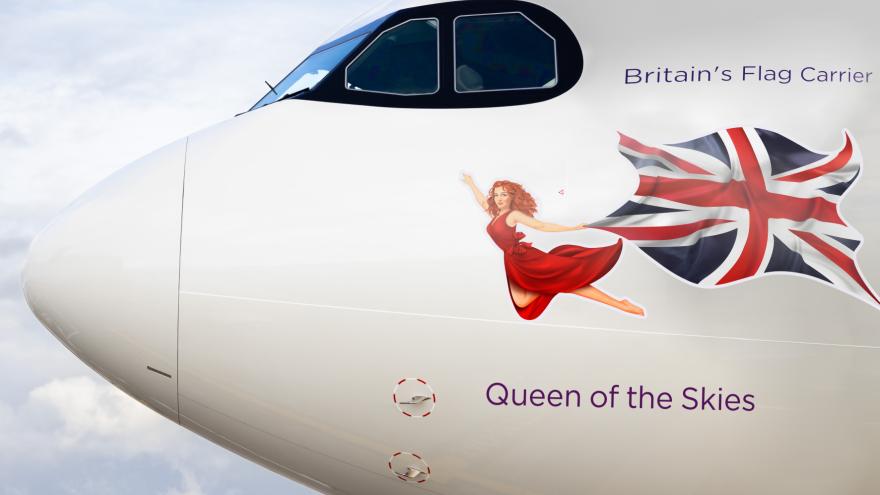 (CNN) -- The phrase "queen of the skies" has just taken on another meaning.

While the now-discontinued Boeing 747 bore the moniker in the past, Virgin Atlantic is repurposing the phrase as it names a plane after the late Queen Elizabeth II.

The airline has occasionally named its planes after notable women in history, including British suffragette leader Emmeline Pankhurst, singer Billie Holiday and Diana, Princess of Wales. 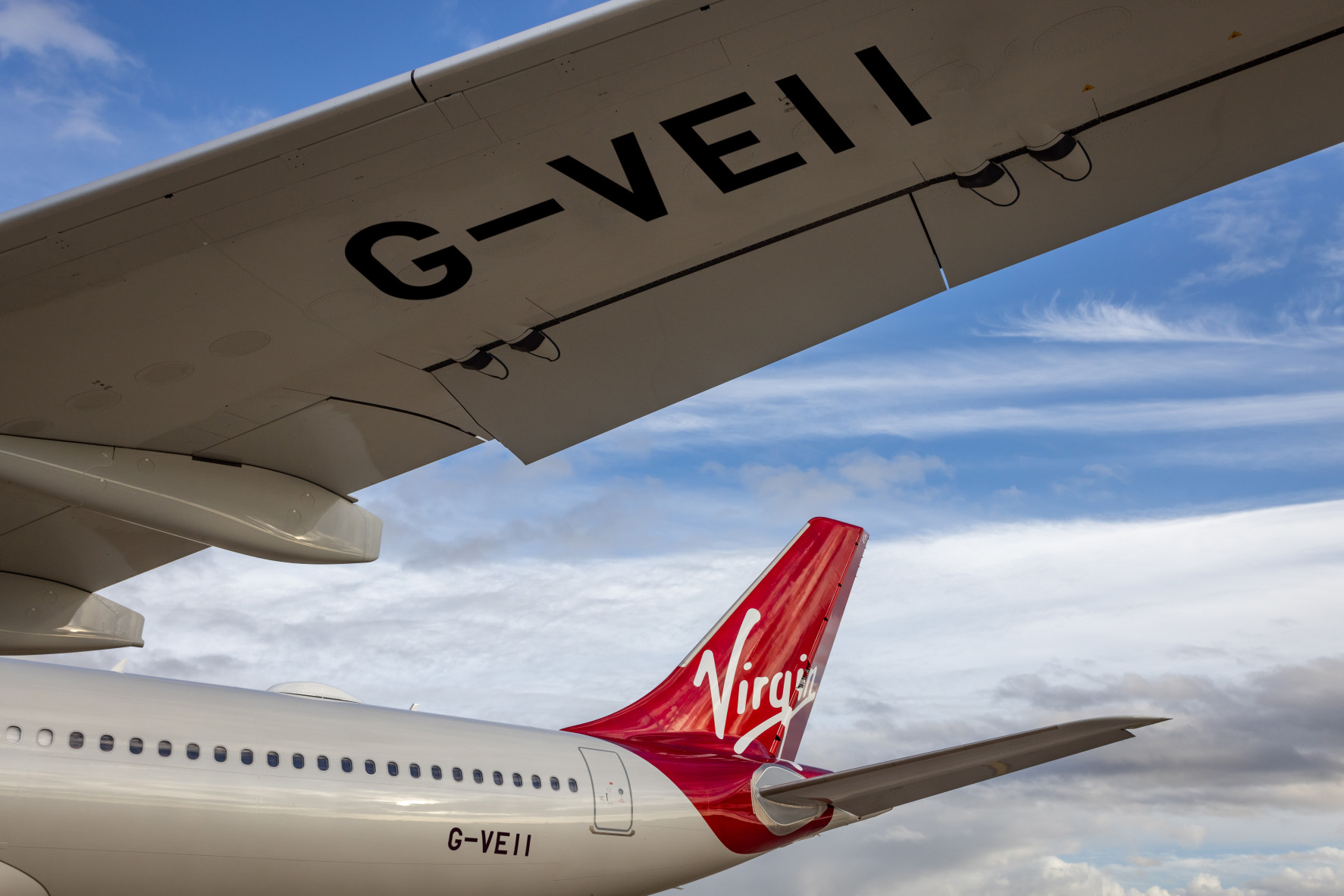 Now, the airline's brand new Airbus A330neo, with the registration G-VEII, has been dubbed Queen of the Skies in honor of the late monarch. The livery is painted with an image of a redheaded woman wearing a dress in Virgin's trademark red shade.

"Just like Queen Elizabeth during her historic 70-year reign, Virgin Atlantic is proud to fly the flag for the United Kingdom around the world," said Corneel Koster, chief customer and operations officer at Virgin Atlantic, in a statement.

"We're delighted to soon be welcoming 'Queen of the Skies' to our fleet and hope that it serves as a fitting tribute to an unforgettable, much-loved monarch."

Queen Elizabeth, who died in September 2022, was a frequent traveler during her reign, visiting more than 120 countries.

The Royal Air Force plane that carried her coffin from Edinburgh to London ahead of her funeral set a record on the flight-tracking website FlighRadar24. The 72-minute flight was followed by 4.79 million people on Flightradar24's website and mobile app, plus an additional 296,000 who tracked the plane on YouTube.

The A330neo was delivered to much fanfare in 2019. The wide-body aircraft has long, slender wings which reduces drag in the air and burns less fuel.

Top: The Queen of the Skies plane. Image courtesy of Virgin Atlantic.