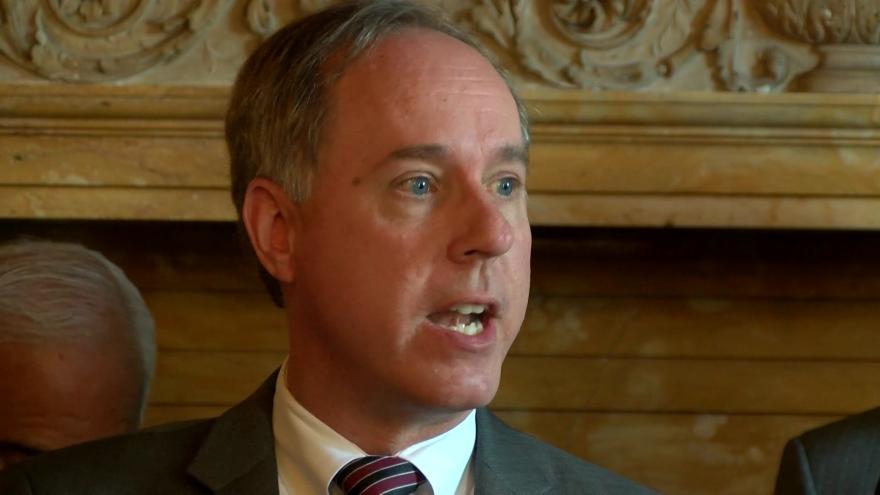 MADISON, Wis. (AP) — Wisconsin's Republican Assembly leader has withdrawn subpoenas submitted as part of a Republican-led investigation into the 2020 election, marking the end of a 14-month endeavor that yielded no evidence of election fraud.

Vos fired Gableman two weeks ago after narrowly surviving a primary election against a Trump-backed political newcomer. Withdrawing Gableman's subpoenas signals the end of his investigation.

Madison Mayor Satya Rhodes-Conway, who was among the subpoena targets, said the investigation did nothing but harm public confidence in elections and waste taxpayer funds.