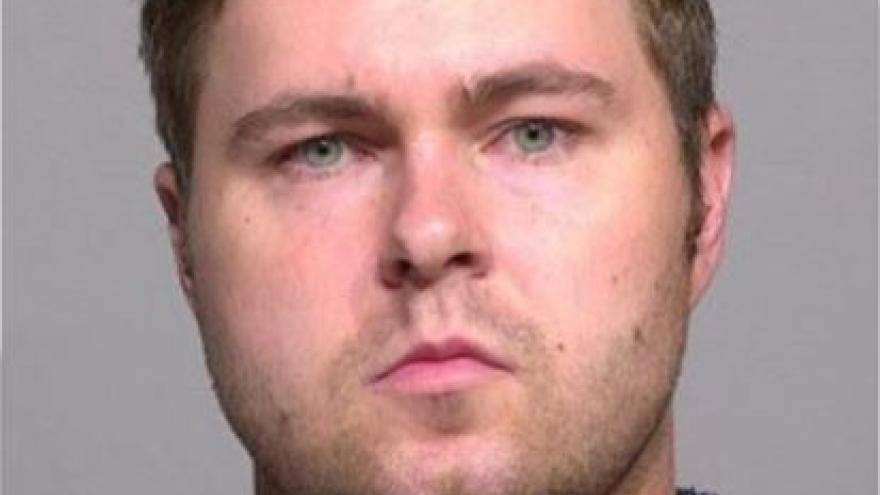 The victim told police she met 27-year-old Christopher Schluter at a bar in downtown Milwaukee.

According to the criminal complaint, Schluter took the woman to his Palisades Road home and raped her while she was sleeping.