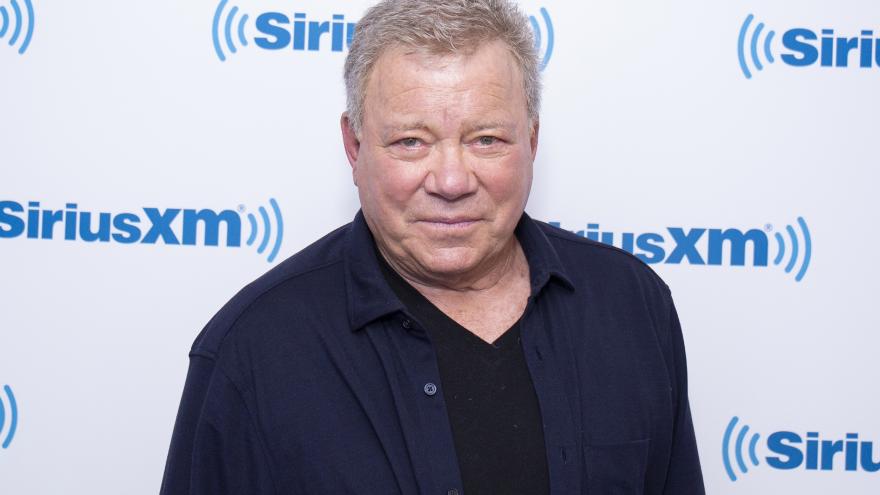 "I've heard about space for a long time now," Shatner said in a press release. "I'm taking the opportunity to see it for myself. What a miracle."

And it has been a long time coming.

Shatner has been pretending to live in space since the 1960s, when he played Captain James T. Kirk on the hit television series "Star Trek." He went on to star in seven "Star Trek" films.

He's also the host and executive producer of "The UnXplained" on The History Channel, which explores the inexplicable, including aliens.

The announcement comes less than a week after current and former employees at Blue Origin co-signed an essay speaking out against what they describe as a toxic workplace, which Blue Origin denies.

The New Shepard NS-18 flight will lift off October 12.

The journey will take 11 minutes and soar past the Kármán Line, the internationally recognized boundary of space.