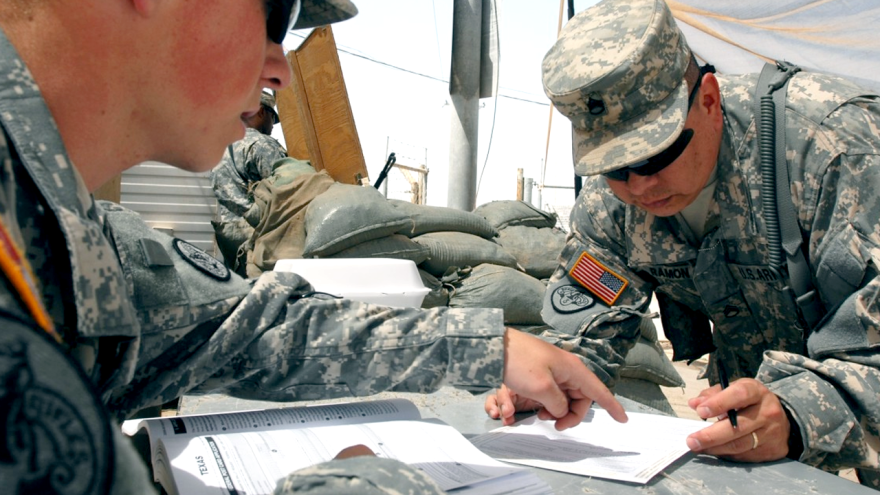 Members of the Wisconsin Election Commission say they've talked about the potential for a change in state law that would allow military voters to use their military IDs to verify their identity.

However, it's not clear if such a law would comply with federal requirements or if a change is even necessary to a system that has been effective at preventing widespread voter fraud.