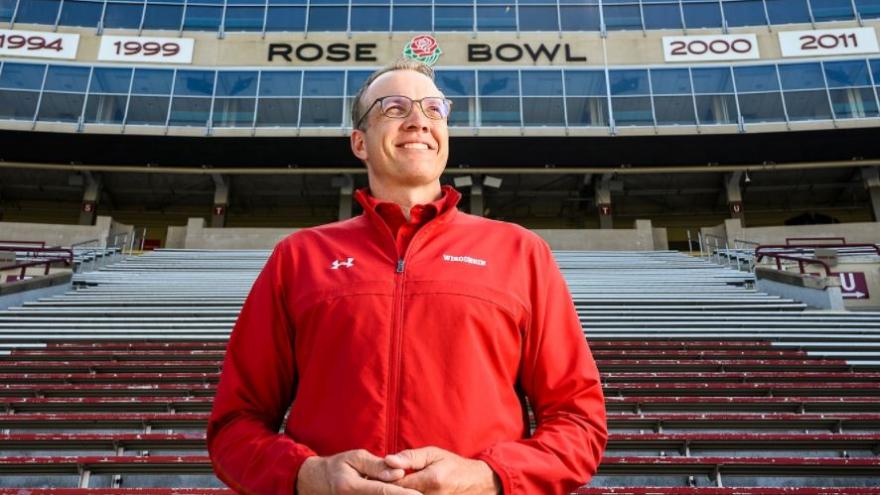 The Wisconsin State Journal reported Friday that McIntosh has tested positive for the disease and will miss the Las Vegas Bowl on Thursday.

The Badgers will face Arizona State.

UW-Madison's men's basketball team was forced to cancel its game Thursday night against George Mason because of positive tests in the program.

The UW women's team also was forced to cancel its Thursday game against Eastern Illinois due to positive tests in the Badgers program.