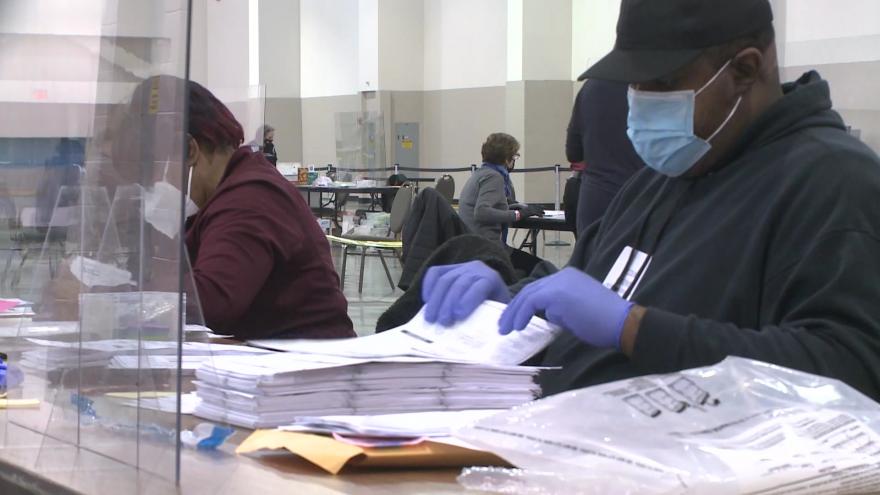 MADISON, Wis. (AP) — The Wisconsin Legislature's Republican-controlled budget committee has approved reimbursing Milwaukee and Dane counties for costs incurred during the recount requested and paid for by President Donald Trump.

The reimbursement was hung up by the committee, but co-chair Rep. Mark Born said Friday that objection was removed after the counties submitted additional details about their costs.

The counties say the recount cost them combined about $2.4 million, which was less than the original projection of $3 million.

The recount confirmed Democrat Joe Biden's victory in both counties, which was upheld by both federal and state courts. Biden won Wisconsin by nearly 21,000 votes.