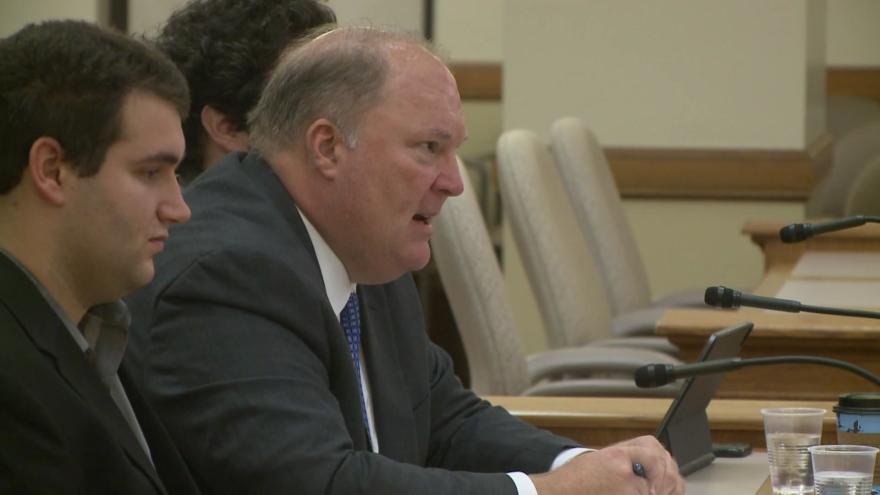 MADISON, Wis. (AP) — The former Wisconsin Supreme Court justice hired by Republicans to investigate the 2020 election in Wisconsin has appealed a contempt ruling against him related to his response to an open records request and heated appearance in court.

The judge also accused Gableman of unprofessional and misogynistic conduct related to his appearance in court earlier this month where he refused to answer questions and made sarcastic remarks about a female attorney.