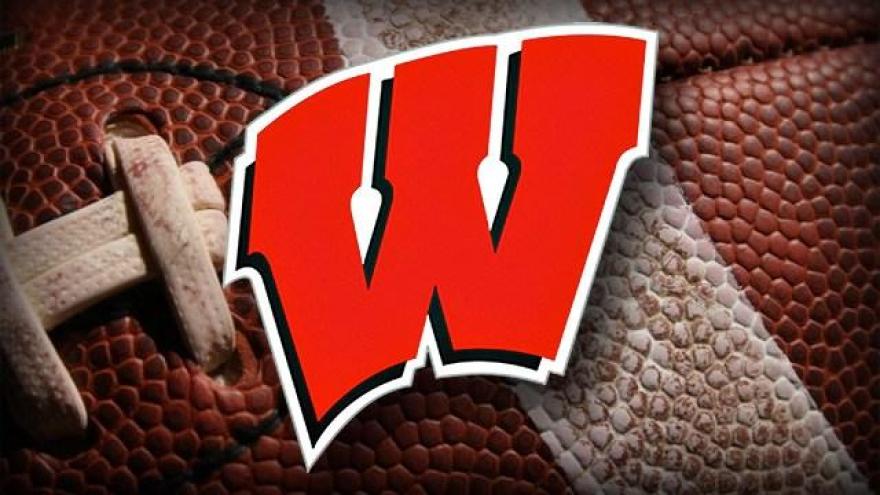 MADISON, Wis. (AP) — Wisconsin has hired Mark D'Onofrio as inside linebackers coach to fill a spot that opened when Bill Sheridan resigned amid an NCAA investigation into potential rule violations at Air Force.

He is a former defensive coordinator at Temple, Miami and most recently at Houston.

Wisconsin hired Sheridan as inside linebackers coach on Feb. 22 after he spent two years as Air Force's defensive line coach.