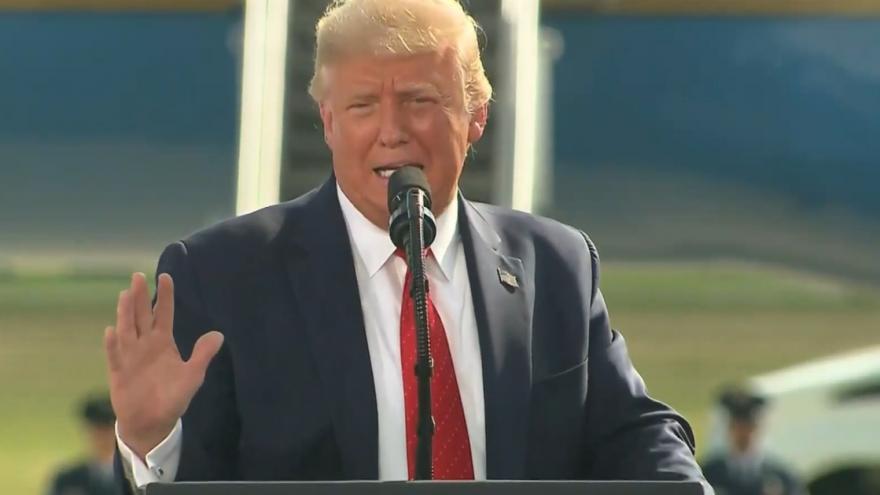 MADISON, Wis. (AP) — Wisconsin's election recount is underway with President Donald Trump objecting to the counting of absentee ballots received without a written application on file.

The recount that started Friday was requested and paid for by Trump and is aimed at undoing Joe Biden's victory in the key state by more than 20,600 votes. It is being held in Milwaukee and Dane counties, the state's two biggest and most liberal counties that helped fuel Biden's win.

The recounts in two big convention centers are open to the public and are livestreamed.

Trump's first objection in Dane County was rejected by the board of canvassers, but was expected to be part of a legal challenge.