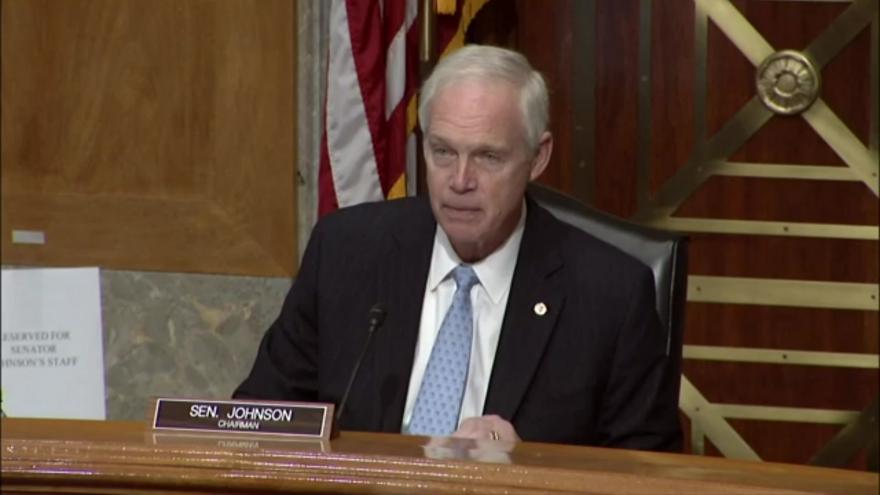 MADISON, Wis. (AP) — Republican Sen. Ron Johnson of Wisconsin says he remains undecided about seeking a third term in 2022 and feels no pressure to make up his mind any time soon.

Johnson said during a virtual Milwaukee Press Club event on Thursday that he understands that former President Donald Trump and others are encouraging him to run.

Johnson previously pledged not to serve more than two terms, but has since walked that back.

Johnson said his "primary goal" is to keep the seat in Republican control.

Numerous Republicans are considering running if Johnson steps down, and several Democrats have already launched their campaigns.