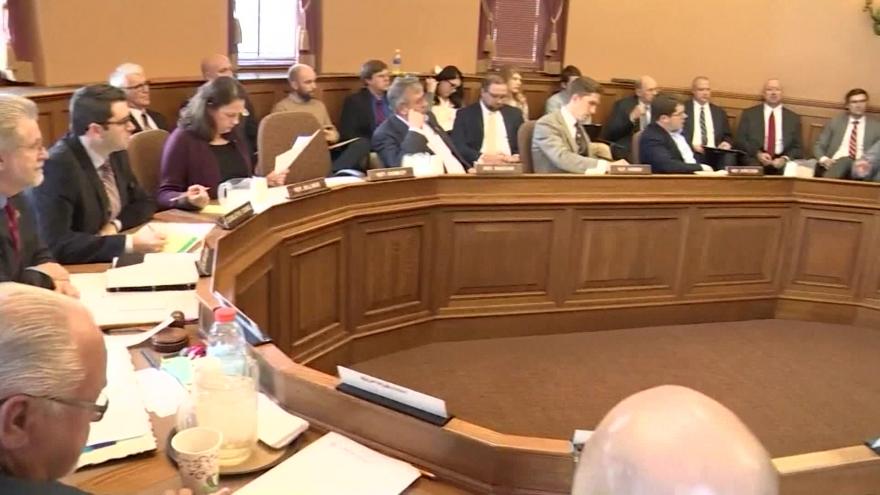 MADISON, Wis. (AP) — The state Senate has approved a bill that would force the state, municipalities and universities to continue paying health insurance premiums for immediate survivors of police officers and emergency medical workers killed in the line of duty.

The bill would require the state, municipalities, the University of Wisconsin System and Marquette University to cover premiums for slain officers and medical workers' spouses and children if the entity paid such premiums while the officer or worker was employed.

Coverage would last until spouses turn 65 and children turn 26. The state would reimburse municipalities for the costs. State agencies and universities would not be eligible for reimbursement.

The Senate passed the bill 33-0 on Tuesday. It goes next to the state Assembly.