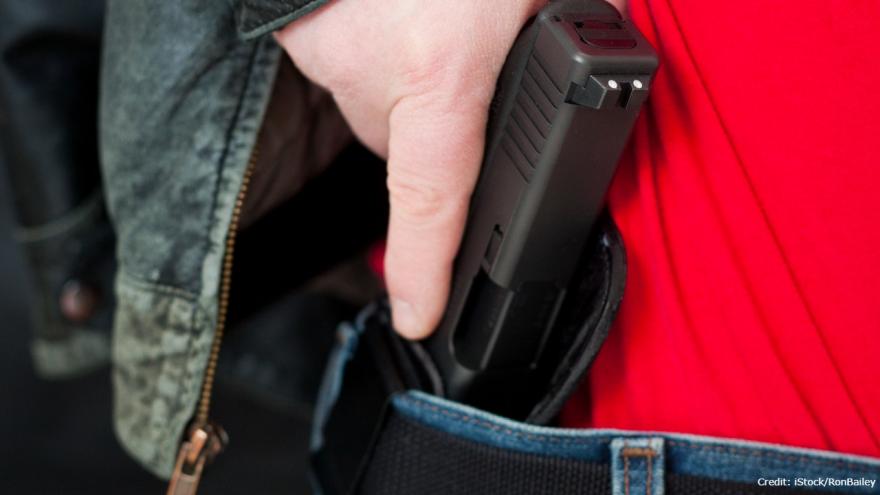 MADISON, Wis. (AP) — A unanimous Wisconsin Supreme Court has broadened who can legally carry concealed weapons in the state, overturning a lower court's ruling dealing with a man whose license was revoked due to a domestic violence conviction.

The court ruled Friday that disorderly conduct is not a misdemeanor crime of domestic violence under federal law, and therefore does not disqualify a person from holding a concealed carry license.

Justice Jill Karofsky concurred, but in a separate opinion called on the Legislature to close what she called a "dangerous loophole" in the law.

The case involves a man who was convicted in 1993 in Door County of misdemeanor domestic violence.