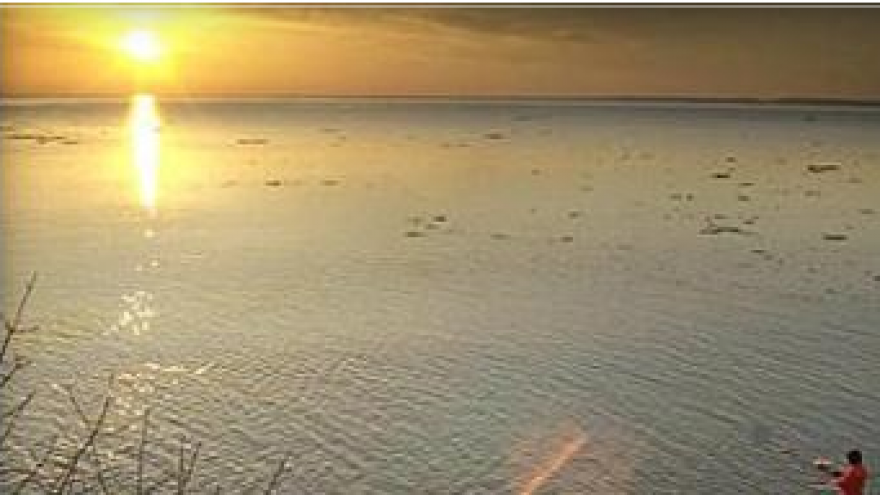 "Ultimately, the band's opposition is necessary to protect natural and cultural resources for the generations to come," said Linda Nguyen, environmental director for the tribe.

The Wisconsin Public Service Commission is considering an application from La Crosse-based Dairyland Power Cooperative and a subsidiary of Minnesota Power to build the 650-megawatt plant, which would see power into the wholesale market. The utilities say the facility is needed to allow them to move away from coal-fired generation and it will support more clean energy sources like wind and solar.

In comments submitted this week, the band says the plant will draw nearly 3 million gallons of water each day from the Lake Superior Basin while destroying anywhere from 19 to more than 68 acres of wetlands that are essential to filtering water and mitigating floods. An estimated 2.7 million tons of greenhouse gas emissions, the band argues, will also contribute to the climate crisis that has led to more extreme storms.

The band has more than 7,000 enrolled members, including almost 1,800 living on the reservation or Bayfield County, about 80 miles (129 kilometers) from Superior.

A coalition of environmental groups including the Sierra Club has appealed the Minnesota Public Utilities Commission's decision last year authorizing Minnesota Power to build the plant, despite an administrative law judge's recommendation that it was not needed.

The Wisconsin PSC has declined to consider the climate impacts of the plant's carbon emissions, saying it has no legal authority over environmental impacts of a project that isn't funded by ratepayers and meets the state's air quality standards.