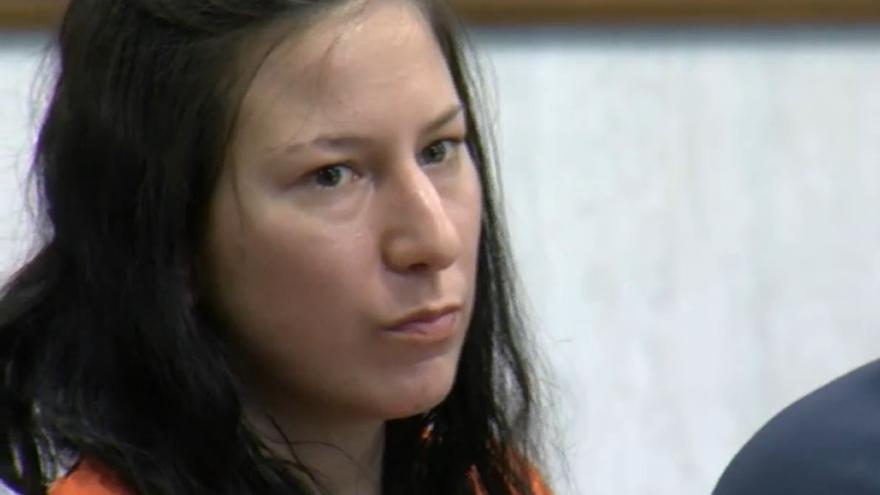 GREEN BAY, Wis. (AP) — A judge in Brown County has ruled a woman accused of killing and dismembering a man in Green Bay is competent to stand trial.

The decision means Taylor Schabusiness understands the legal proceedings and can assist in her defense. The 24-year-old Green Bay woman was twice examined for her competency.

After an initial determination that Schabusiness was competent, the defense asked for a second opinion, which the law allows.

Shad Thyrion was found dismembered Feb. 22 at a Green Bay home. No trial date has been set.