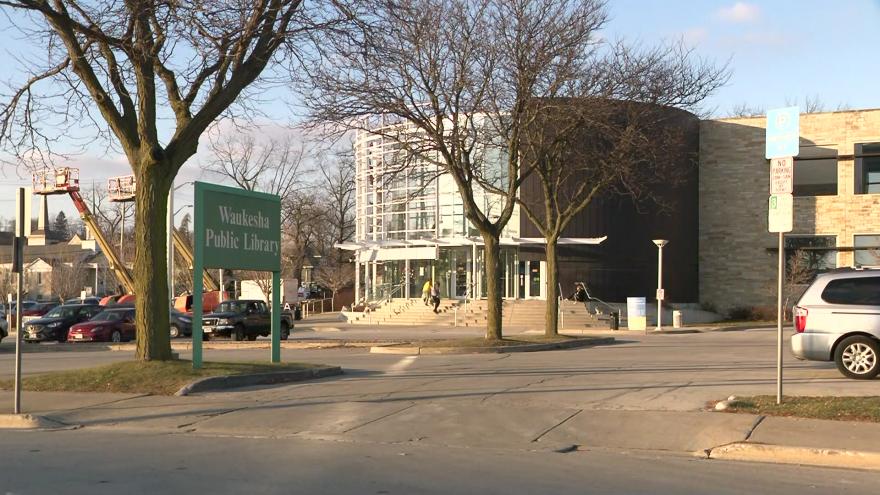 WAUKESHA, Wis. (CBS 58) -- A relative of Milwaukee Common Council President Cavalier Johnson has been accused of a brutal attack at the Waukesha Public Library.

Tuesday, Nov. 30, an 87-year-old woman told police she was robbed and had her car stolen while she stopped at the library.

Police tracked down the car and arrested a 14-year-old boy after a chase on foot. Later, they learned a knife was used to rob the elderly woman and that she was sexually assaulted.

The 14-year-old old is now in a detention facility and authorities are trying to have the teen's case handled in adult court.

The case has been referred to the district attorney's office.

"This afternoon, I learned of an incident that occurred in Waukesha County on November 30 where a member of my extended family is accused of a horrific crime. I am saddened and troubled by this news.

First and foremost, my heartfelt prayers go out to the victim and her family. No one should ever have to deal with what she is going through. I hope and pray for her full healing and recovery.

If what is alleged is found to be true, the accused should absolutely be held accountable for these actions.

No family deserves to endure what this family and this victim are going through, and I am praying for healing and recovery for all concerned."

A statement from Waukesha Public Schools is below:

"Our District has received several inquiries today regarding the November 30, 2021, incident at the Waukesha Public Library. The Waukesha Police Department informed the District that a carjacking had occurred, and due to the proximity, Les Paul Middle School was placed on a lockdown at 2:21 pm that day. There was no immediate threat to the school environment, and the lockdown was lifted at 2:26 p.m. after the police had apprehended the suspect.

In the following days, we learned that the suspect in the carjacking incident was a Waukesha high school student who has since withdrawn from the School District of Waukesha.

We appreciate our working relationship with the Waukesha Police Department, and as this is an off-site police matter, we will defer to the Police Department for any additional commentary on this subject."