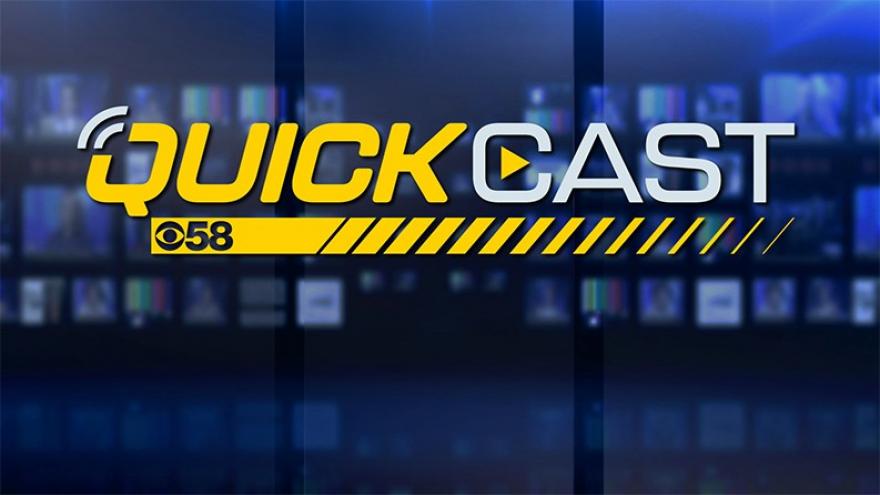 MILWAUKEE (CBS 58) -- Weigel Broadcasting Co.’s CBS 58, WDJT-TV, Your Hometown Station, is excited to announce an all-new digital newscast, the CBS 58 News Quickcast, aimed at giving you the news of the day in a quick, easily consumable format that pops up right as you’re scrolling through your social feeds or inbox.

Every weeknight at 5:58, CBS 58 Anchor Jessob Reisbeck will get you caught up on the day’s big stories and give you the upcoming forecast in less than 5 minutes. It’s viewer friendly and fast paced, putting you “in-the-know” in almost no time!

“This is a great way to serve viewers with a newscast that’s ready when they are and gives them just what they need. The Quickcast will look and feel different from a normal newscast, and reporters and sports anchors will be occasionally joining Jessob for an inside look at their stories.” said News Director Jessie Garcia.

To receive the CBS 58 News Quickcast go to Google Play or the App Store and download the CBS 58 News App. Then enable push notifications and you’ll get a nightly reminder on your phone. You can also head over to CBS58.com at 5:58 pm weeknights and watch it there.

The CBS 58 News Quickcast kicks off on Tuesday, May 10.