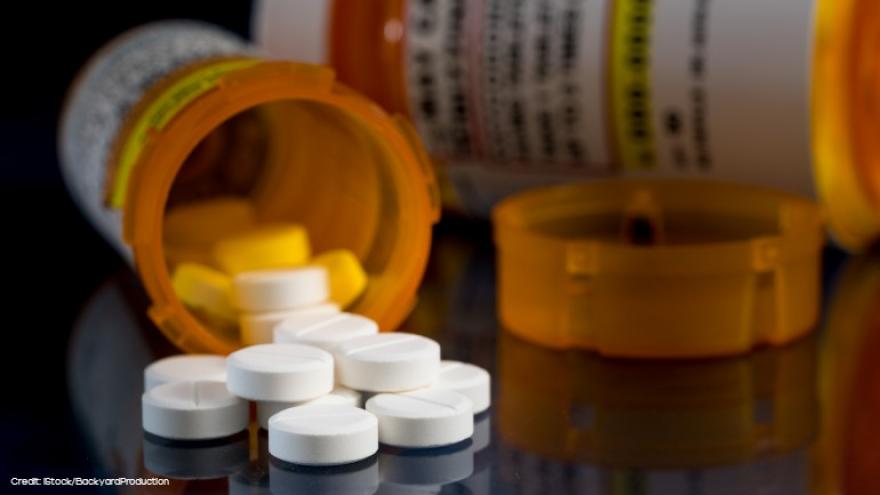 According to a news release, $2,076,810 will help public safety and public health professionals in the Eastern District of Wisconsin combat substance abuse and respond effectively to overdoses.

“The opioid crisis has destroyed far too many lives and left too many Americans feeling helpless and hopeless,” said OJP Principal Deputy Assistant Attorney General (PDAAG) Katharine Sullivan. “This epidemic—the most deadly in our nation’s history—is introducing new dangers and loading public health responsibilities onto the public safety duties of our law enforcement officers. The Department of Justice is here to support them during this unprecedented and extremely challenging time.”

A news release says with more than 130 people dying from opioid-related overdoses every day, the Department of Justice has made fighting addiction to opioids -- including heroin and fentanyl -- a national priority. The Trump Administration is providing critical funding for a wide range of activities—from preventive services and comprehensive treatment to recovery assistance, forensic science services and research—to help save lives and break the cycle of addiction and crime.

“Too many families in Wisconsin have suffered the loss of loved ones to the opioid crisis,” said United States Attorney Matthew D. Krueger. “The awards being announced here underscore the Justice Department’s commitment to supporting a comprehensive approach to fighting the opioid crisis.”

According to the news release, the awards support an array of activities designed to reduce the harm inflicted by these dangerous drugs. Grants will help law enforcement officers,emergency responders and treatment professionals coordinate their response to overdoses. Funds will also provide services for children and youth affected by the crisis and will support the nationwide network of drug and treatment courts. Other awards will address prescription drug abuse, expand the capacity of forensic labs and support opioid-related research.