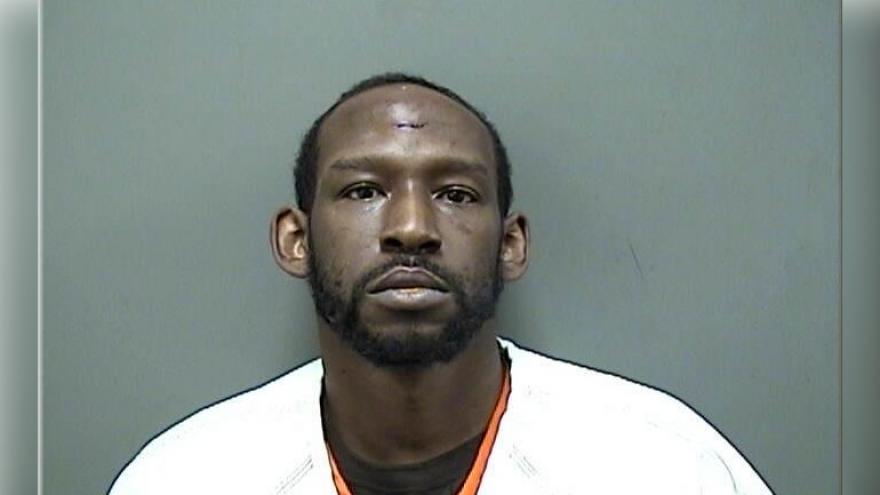 RACINE, Wis. (CBS 58) --- The Racine Police Department arrested a 29-year-old man on Sunday, May 23 after he allegedly threatened to release "zombies" to kill a woman.

Reginald Brown of Racine has been charged with two counts of disorderly conduct and one count of resisting an officer on Monday.

According to a criminal complaint, police were dispatched to a home on State Street in Racine for a report of Brown acting disorderly with a knife on Sunday. The complaint states Brown allegedly walked by a woman and called her a [expletive] multiple times before threatening to put "zombies" on the block to kill her.

The complaint alleges Brown was then seen screaming very loudly in his house out of his window, as well as throwing glass out of his window onto a public sidewalk. According to the complaint, neighbors stated Brown allegedly had a knife in his hands. Brown allegedly admitted to having a knife, but said it was because his neighbors were attempting to kick his door in. Police say an investigation revealed Brown damaged his own door.

The complaint further alleges when Brown was taken into custody he refused to get into the police car and began to kick at officers. Brown allegedly had to be carried out of the room by his arms, waist, and legs to get him into the patrol car.

The complaint notes that Racine police received three separate calls about Brown's behavior on Sunday. Brown has a competency hearing in court on June 24.