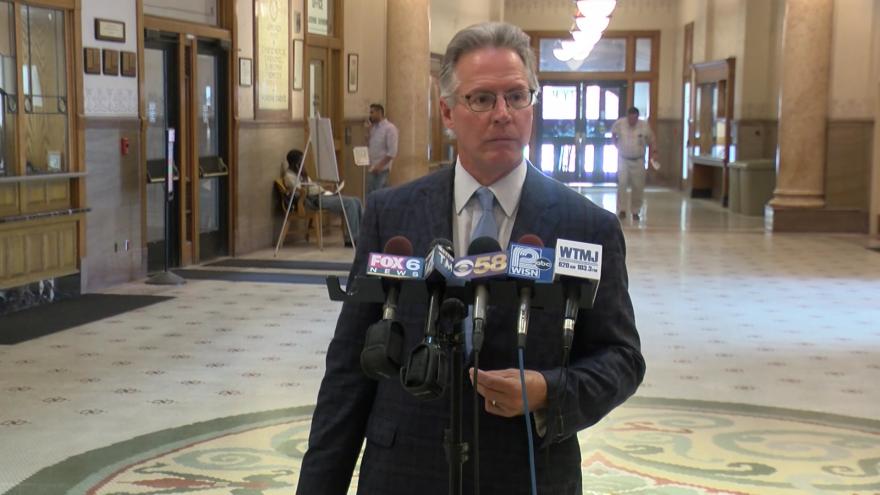 MILWAUKEE (CBS 58) -- The attorney for Bucks player Sterling Brown is responding to a city court filling that blames Brown for what happened during his arrest.

Body camera video shows Brown being tased and taken to the ground during an arrest in January for a parking violation.

Late Friday night, the city attorney filed what's known as a legal answer to the lawsuit. He says the filing was not a motion for dismissal nor did it mean the city is intent on going to trial.

Brown's attorney says the filing came as a surprise.

"It's absurd. Everybody has seen the video. It was completely unconstitutional and Mr. Langley's office knows it, frankly," Sterling Brown's attorney Mark Thomsen said Tuesday.

Milwaukee Mayor Tom Barrett, who has apologized to Brown, says he wants a settlement in the case, not a trial.