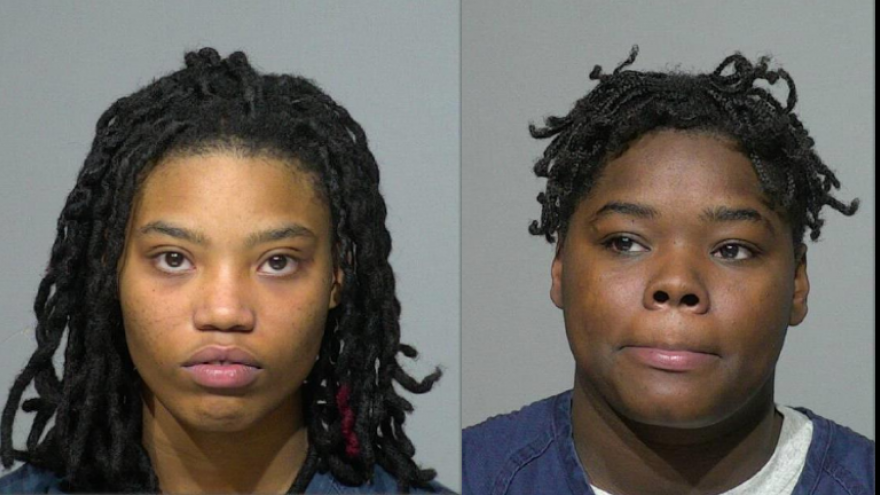 MILWAUKEE (CBS 58) -- Two 20-year-old women are charged with attempted first degree intentional homicide after a shooting at a George Webb Restaurant in Wauwatosa.

According to a criminal complaint, Bryanna and Breanta Johnson were at the restaurant with two other people around midnight on Jan. 30

Police say the group complained they weren't getting their food fast enough, and at one point they were asked to leave the restaurant. Surveillance video shows the group returning, and Bryanna Johnson is seen shooting one of the restaurant employees in the face. The 26-year-old man was treated for serious injuries.