We are now a few days into 2023 and the 2022 weather records are in! Last year featured all sorts of crazy weather and it happened all throughout the year. During the summer we had our first 100* temp in years on June 21st. The coldest temperature didn't come in January or February but rather at the end of year when Milwaukee dropped to -7* just days before Christmas. The wettest day was a big one picking up almost 5" of rain on September 11th but we lacked with snow. Our biggest two-day snowfall was at the end of February with 5.3" of snow. 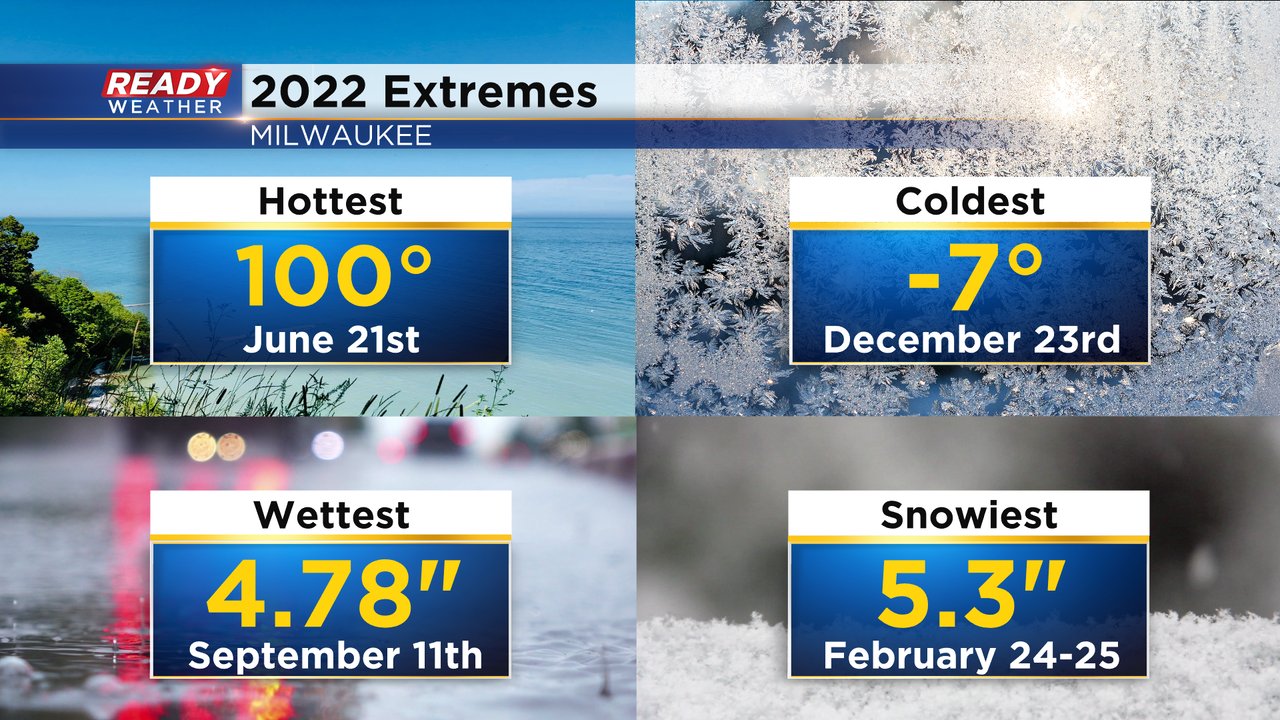 The average temperature for all of 2022 was 49.8* which was a half degree above the yearly average. The temperature is tied for the 14th warmest. 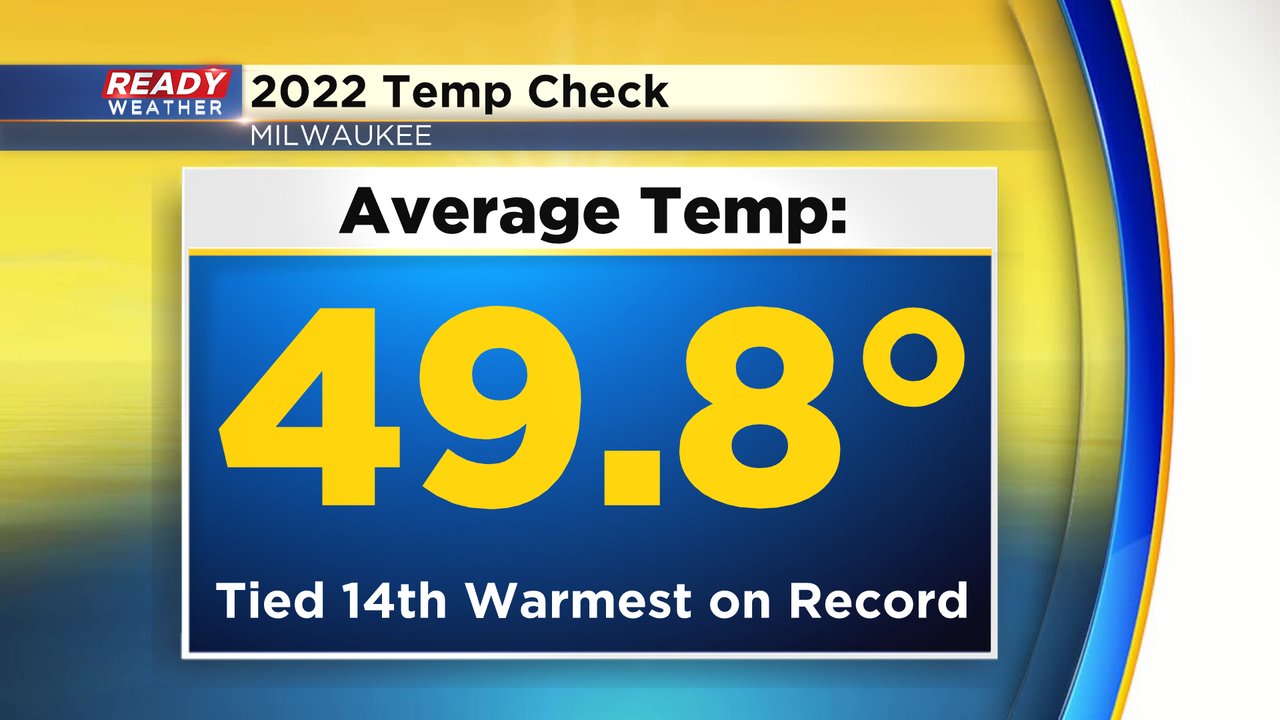 When it came to precipitation, which includes rain and the liquid equivalent of snow, we picked up 34.74" which is almost exactly average. Technically the year ended 0.17" above-average. It was some well needed precip since 2021 was a drought year with about 10" less than what we had in 2022. 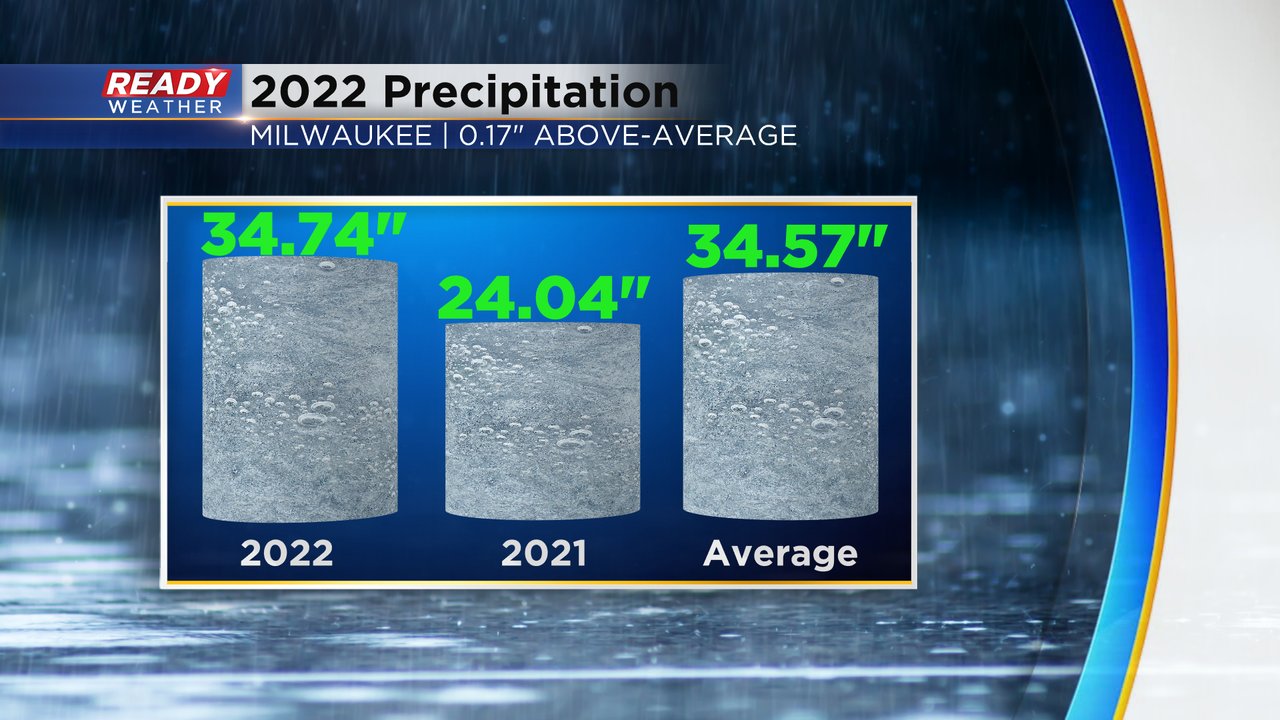 The calendar year snowfall was also lacking with just 33.4" of snowfall from January 1 to December 31. That snowfall is over 15" below-average. 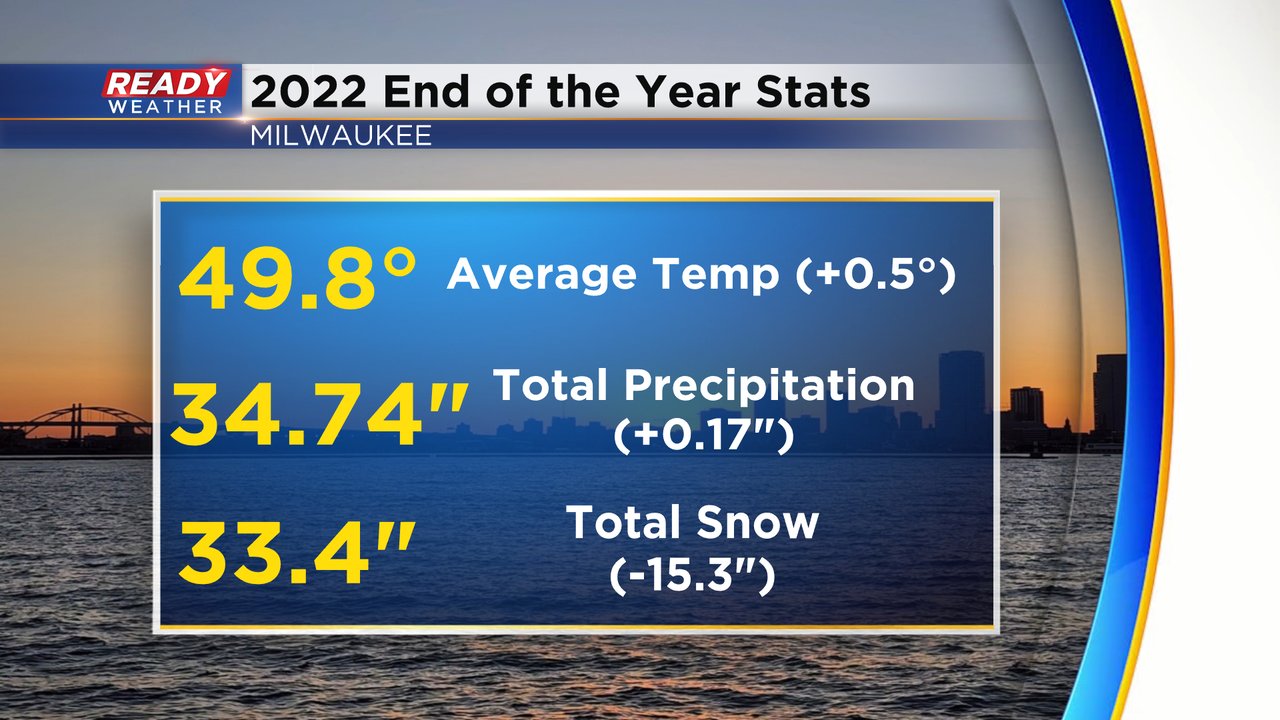 Download the CBS 58 Ready Weather app to track the temperatures and precipitation going into the new year.