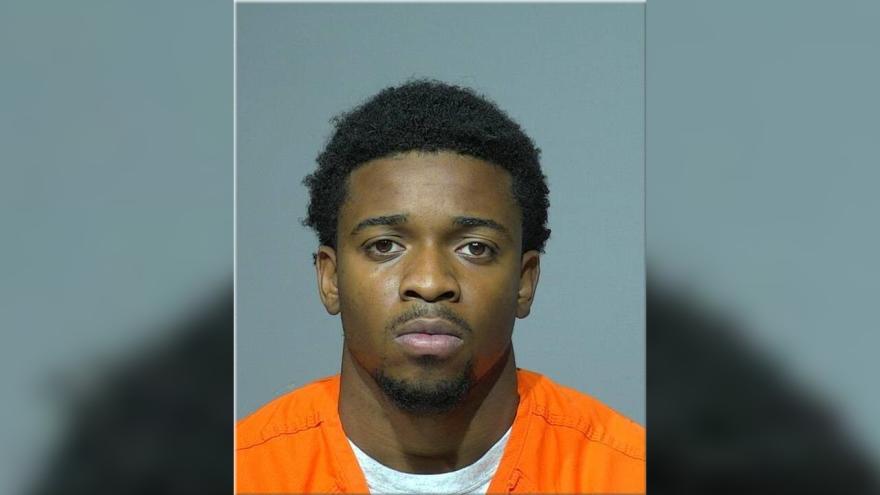 MILWAUKEE (CBS 58) -- 23-year-old Christdon Gordon is now charged with hitting and killing a pedestrian on Milwaukee's north side early Wednesday morning, on Sept. 7.

The collision happened just before 6:00 a.m. near Teutonia and Ruby.

The woman who was hit died on scene.

Gordon and his passenger also stayed and spoke with police.

Gordon is charged with driving without a license and causing death.

Authorities say a driver struck the pedestrian around 5:49 a.m. near Teutonia and Congress.

The driver, a 23-year-old Milwaukee man, remained on scene and was arrested.