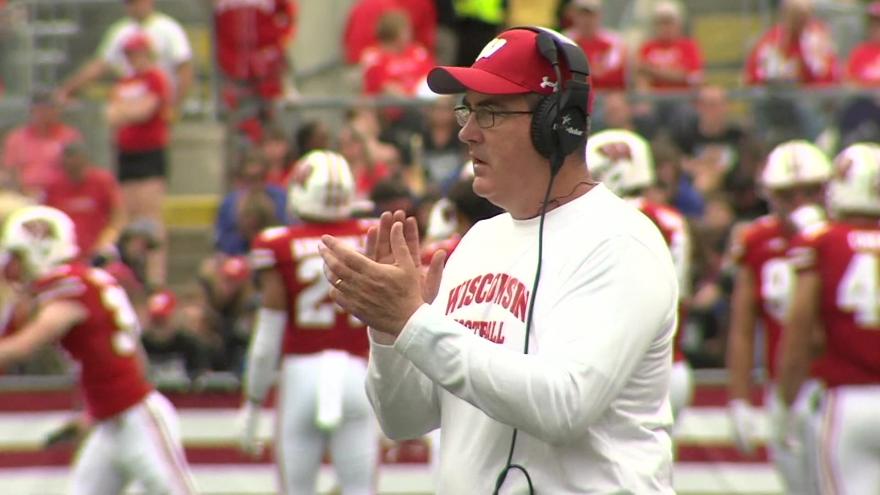 The University of Wisconsin Athletic Board extended the contracts of six of their coaches Friday, April 23.

Paul Chryst is one. He's under contract through January 2026.

The school's athletic department budget for next year is approved, too.