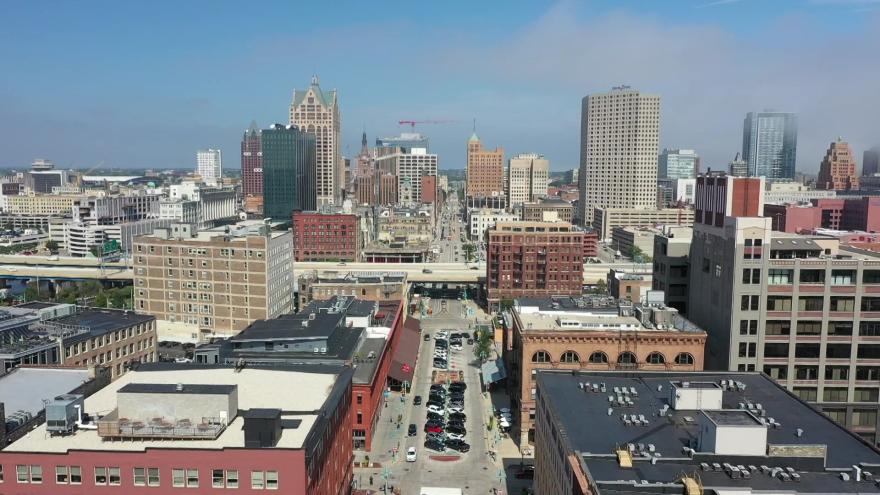 MILWAUKEE (CBS 58) -- Milwaukee leaders described funding from the American Rescue Plan Act (ARPA) as a "once-in-a-lifetime opportunity." But some say the money is not being spent in the best interest of residents -- especially who live on the city's north and northwest sides.

Milwaukee has received an initial amount of $197 million from the federal government. So far, only $11 million has been spent, according to the ARPA spending dashboard.

At a news conference hosted by the African American Roundtable Thursday, May 26, the city was accused of using a majority of the funding to fill budgetary holes instead of investing in new programs and services.

"The ARPA dollars actually provide an opportunity to move forward from words to actions. To create policies, to address the divestment in the resources our city so much needs," said Angela Harris, community member.

The city has four-and-half years to spend the money or it must be returned to the federal government.