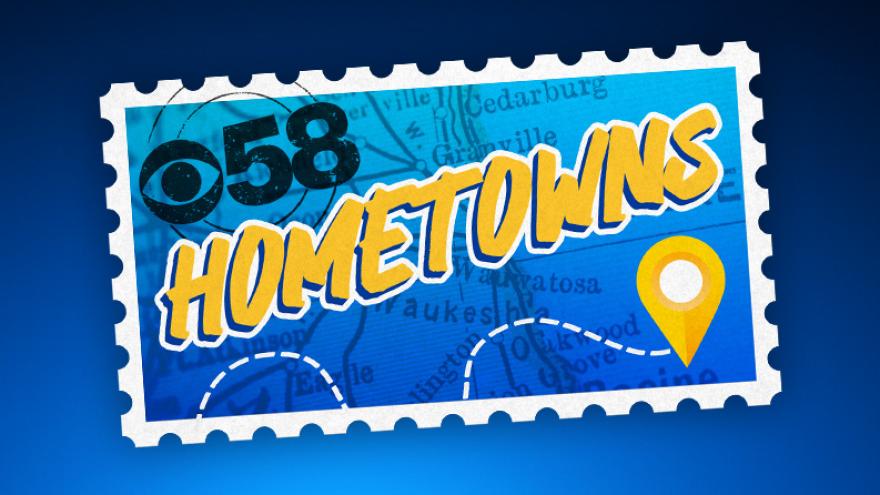 MILWAUKEE (CBS 58) -- Weigel Broadcasting Co.'s CBS 58 WDJT-TV, Your Hometown Station, is excited to launch a brand-new initiative and on-air franchise, CBS 58 Hometowns, aimed at taking viewers to the unique towns and neighborhoods we all call home.

We’ll start with a list of 58 hometowns and neighborhoods from Southeast Wisconsin. Every Monday, starting April 18, on the CBS 58 Morning News in the 6-7 a.m. hour, Nicole Koglin will draw two places randomly. Then the fun begins!

On Tuesday, April 19, Nicole’s off to explore our first destination. We’ll be asking viewers and social media followers for suggestions on where to go, fun things to do and for the one-of-a-kind offerings that makes each place special.

Thursday, she’ll be headed to destination number two. On both days, she’ll be live throughout the day on social media, chatting with followers and taking them along for a real-time experience. And in every CBS 58 Newscast, she’ll showcase highlights from the day’s adventures.

“I’m thrilled to be exploring everything from Milwaukee neighborhoods to small towns, meeting amazing people and telling their stories along the way,” Koglin says.