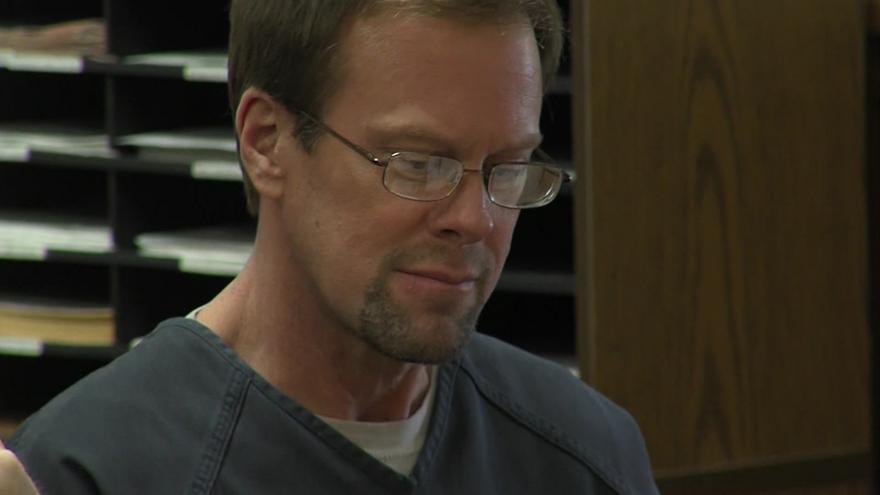 KENOSHA COUNTY, Wis. (CBS 58) -- A Kenosha County court officially vacated a homicide conviction against a man found guilty of killing his wife in 1998.

Mark Jensen was convicted in 2008. But last month, the Wisconsin Supreme Court ordered a new trial for him.

Thursday, April 8, the court officially vacated his conviction because a new trial has been set.

A motion hearing was scheduled for Jensen on May 7.