MILWAUKEE (CBS 58) -- A love quarrel and break-up ends with the ex-boyfriend getting shot.

It's something MPD officers say they see way too often and they're hoping you can help them solve this case with an anonymous tip.

Take a look at the photo. This red Jeep Grand Cherokee is the one MPD detectives say is connected to the shooting of a young man on Aug. 16. This was around 3 p.m. on 18th and Atkinson near Capitol Drive. 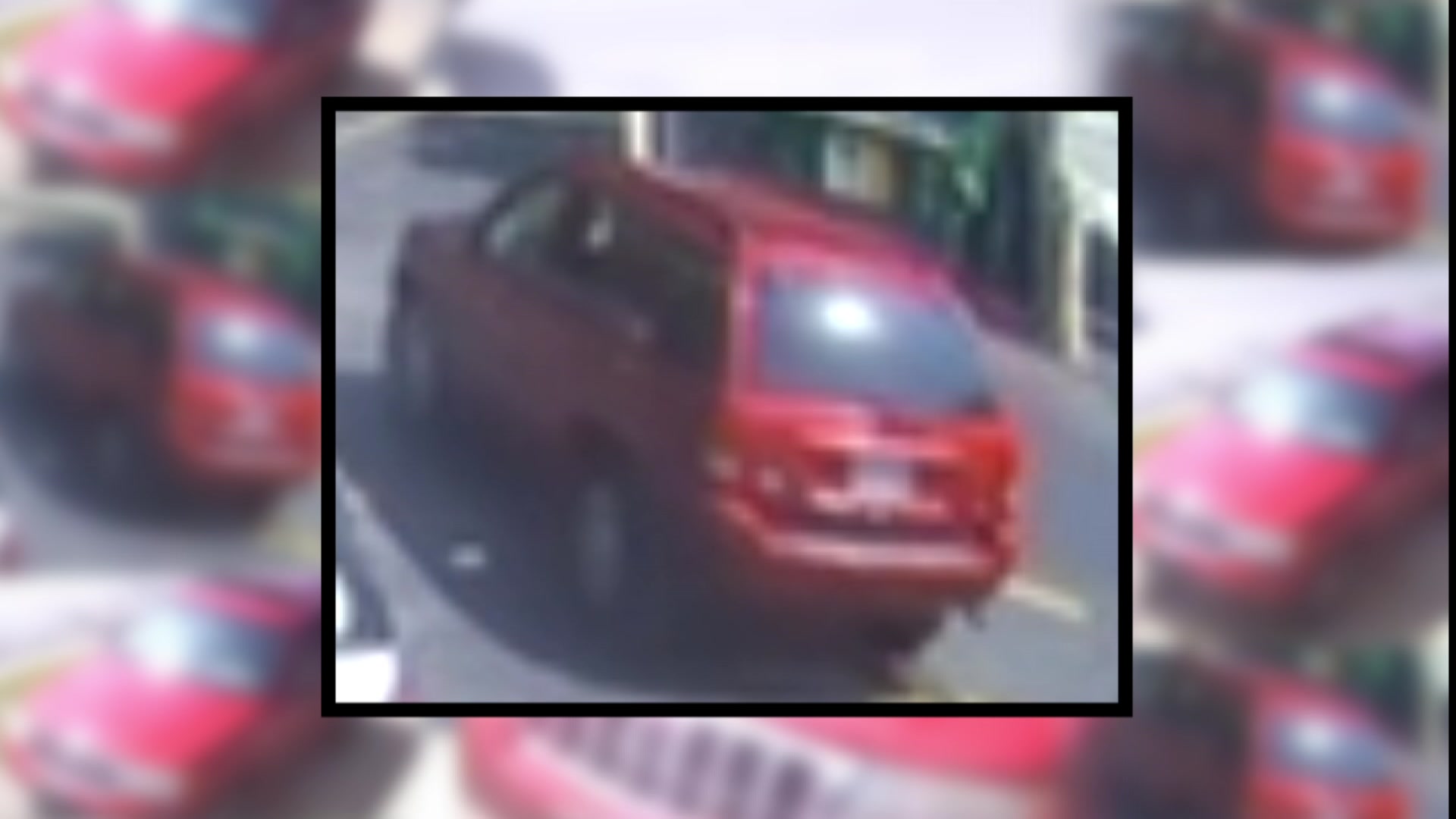 Apparently a young man and woman, around 18 years old, got into an argument and he broke up with her.

Detectives say these photos are two of the five people she and her friend brought to his house later on. They confronted him, drag him out of the house, assaulted him and one person shot him in the leg.

They need information about these suspects and the other three people involved in the shooting. You can help by coming forward anonymously.

Non-fatal shootings are almost triple what they were several years ago and Detective Fitting says 80% of the shootings he's seen just in the last few weeks have been love quarrels or domestic issues like these.