MILWAUKEE (CBS 58) -- An 18-year-old was found shot to death in Washington Park. There were no witnesses and no suspects. Milwaukee Crime Stoppers needs you to come forward with information.

It was March 17, around 8:30 p.m., when Milwaukee police got a ShotSpotter call for a shooting at Washington Park. They followed a blood trail that led them to the lagoon. Once there, they found 18-year-old Winfred Jackson dead in the water. 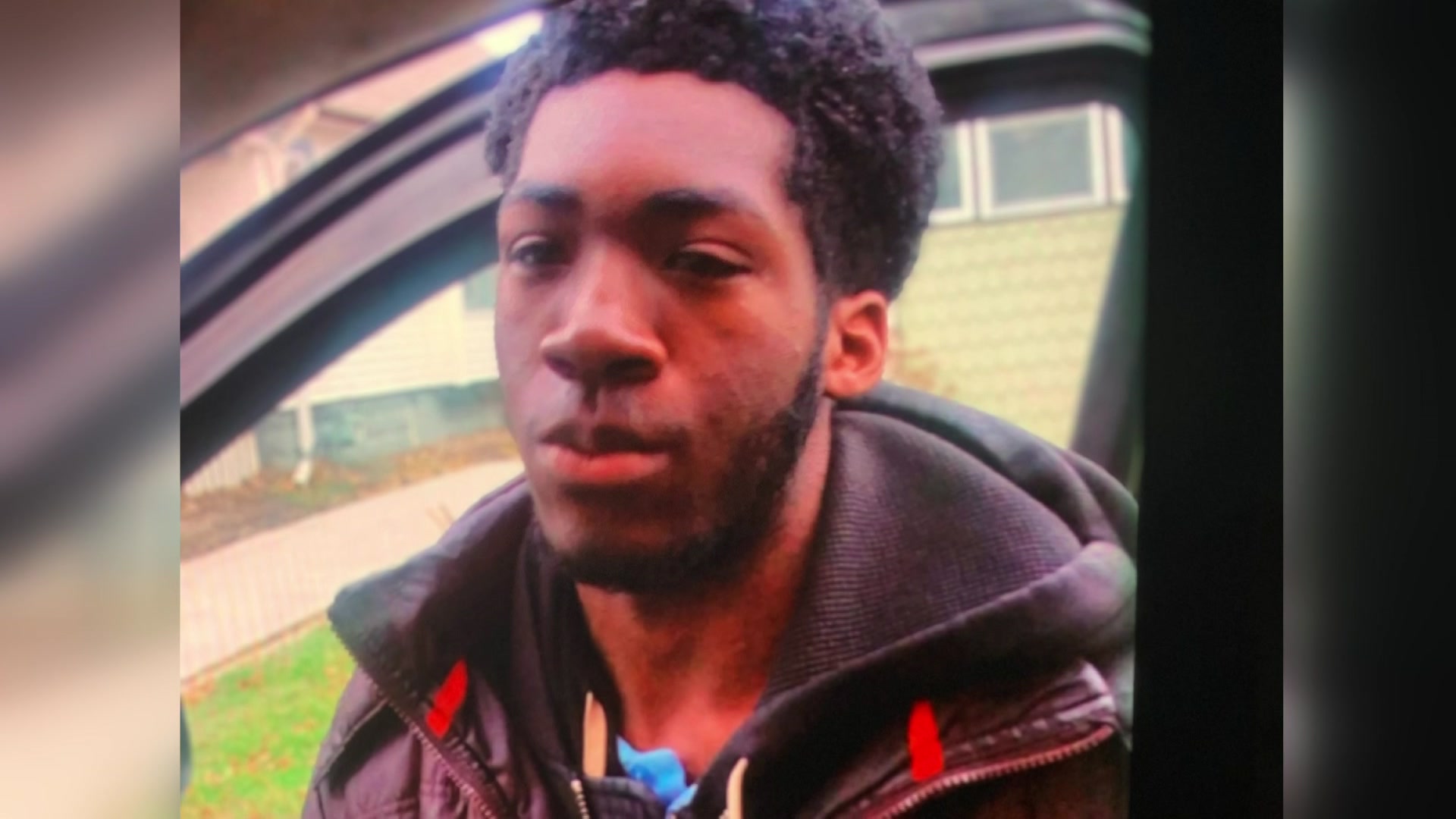 There was little physical evidence; only a few bullet casings were left behind.

Jackson's family says he loved basketball and planned to join the army. Now, they need your help to figure out who shot the young man multiple times to death.

"In a case like this, looking at it now several months later with no investigative leads, we are probably going to need that tip from Crime Stoppers to make this case, to get a break in the case so to speak. So that's why it's important for anyone that has information to let us know," said Captain Craig Sarnow, Milwaukee Police Department.

If you have information about who shot Jackson to death, you're asked to call Milwaukee Crime Stoppers at 414-224-TIPS. Your call is always anonymous and you could get up to a $1,000 reward if your tip leads to an arrest.