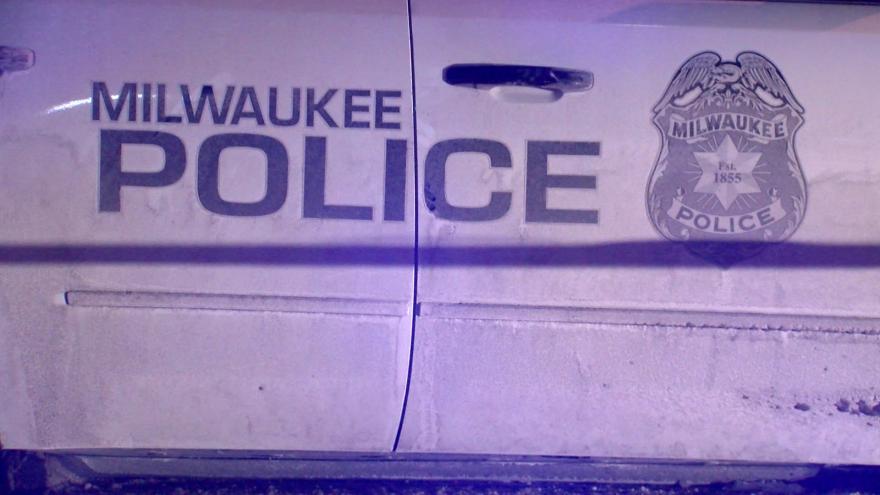 MILWAUKEE (CBS 58) -- Milwaukee Police are investigating a fatal crash that occurred on Sat., May 14, at approximately 2:05 a.m., near the intersection of Green Tree Rd. and 107th St.

According to police, the driver lost control of the vehicle and while leaving the road a passenger was ejected. The passenger, a 30-year-old Milwaukee woman, was taken to a hospital and later died. The driver, a 31-year-old Milwaukee man, was arrested on suspicion of OWI.

According to a release criminal charges will be referred to the Milwaukee County District Attorney’s Office in the upcoming days.