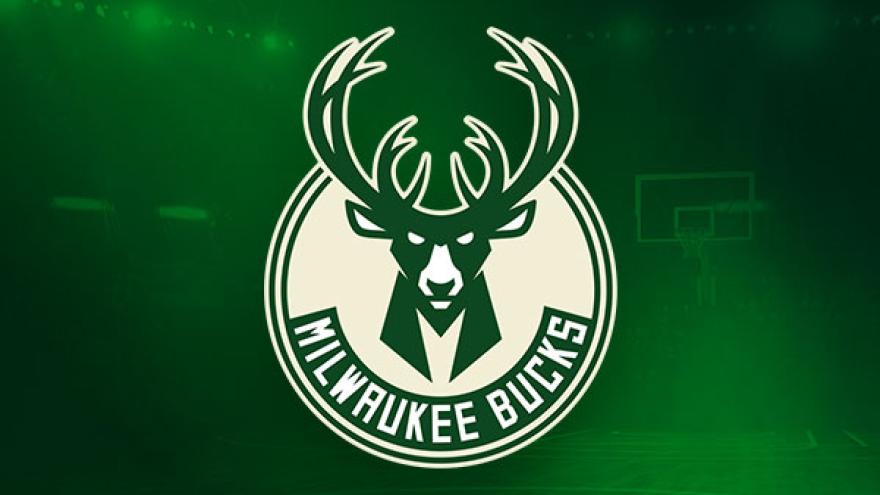 Disclaimer: This article contains opinions on potential Bucks moves over the next year.

MILWAUKEE (CBS 58) -- If you haven't heard the name Victor Wembanyama yet -- enjoy it while you can. At just 18-years-old, the French phenom is already positioning Wembanyama to be alongside names like Kareem, LeBron, Jordan, and Giannis. He's a 7'4 power forward who is set to enter the NBA as a member of the 2023 NBA Draft but has had the attention of NBA general managers for years.Why? Take a look for yourself.

The consensus future number one pick could be the future of the NBA and according to ESPN's NBA Insider Adrian Wojnarowski is "the singular greatest prospect in NBA Draft history." Even Richard Jefferson, a former teammate of LeBron James, said Wembanyama would have been drafted ahead of James if they came into the league at the same time. With the hype around this once-in-a-generation type talent, the teams destined to miss the playoffs this year are expected to compete in a race to the bottom unlike anything we've seen before. With the Bucks contending for another title, what does this prospect have to do with them? Well, nothing -- just yet.

Teams like the Utah Jazz, Indiana Pacers, Oklahoma City Thunder and just about every team who isn't expected to compete for a playoff spot will most likely be going full force to land Wembanyama. That could include lengthy "injuries" to a team's best player to keep them from winning games, or trading away talented players that don't fit their window of winning a few years down the road. That's where the Bucks can capitalize. At the trade deadline, and throughout the season, the Bucks may have plenty of opportunities to buy low on some worthy rotation pieces that can help lead Milwaukee to its second title in three years.

Milwaukee pursuing Clarkson has been rumored ever since the Jazz decided to scrap their core and move towards a rebuild. Don't expect that chatter to end until someone else snags him or the trade deadline passes with no deal. The former 6th Man of the Year adds a versatile scoring option off the bench for the Bucks who can play on and off the ball. If Khris Middleton or Jrue Holiday miss any extended time (both missed 15+ games last year), Clarkson is a trustworthy backcourt option to fill that role if that time comes.

This move may not get the fans excited like a deal for Clarkson would, but Poeltl could be a under the radar move that brings a reliable frontcourt veteran into the fold for a contending Milwaukee Bucks. Poeltl finished the 2021-2022 season ranked 28th in PER (20.85), an advanced stat used to measure a player's individual value. Nearly putting up a double-double in 29 MPG last year, the 7'0 Austrian gives Milwaukee head coach Mike Budenholzer another big in an already impressive rotation. This trade gets tricky with NBA trade restrictions due to extensions and re-signings, so it's likely the Bucks won't be able to put together a trade packages that makes sense for them and follows NBA salary rules until the trade deadline. If Poeltl is still available, it may be worth it for the Bucks to consider making a move.

With this potential swap, it's important to note it can't be completed right away. Carter and Nwora's resigning over the off-season guarantees they won't be traded mid-season. Carter can't be traded until Dec. 14, and Nwora on Jan. 14. If McConnell is still available, he adds a stable, low-mistake (nearly a 5/1 assist-to-turnover ratio for his career) player running the offense off the bench -- skills perfect for a deep postseason run. You lose a young piece in Nwora, but we've seen the Bucks sacrifice prospects for ready-now players like in the Mirortic and Holiday trades. McConnell isn't the talent those two were, but Milwaukee would be giving up less.

This trade really only works if the Lakers hit the panic button and decide to punt on the season. If things go south in L.A., the Bucks will have a chance to get in on their fire-sale. Jones and Schroder don't bring the same single player impact as others on this list, but it does add depth at multiple positions. Bringing in another point guard off the bench may help this team come playoff time with 36-year-old George Hill coming off a down year.