Light snow possible Thursday as we fall into a snow deficit

NOW: Light snow possible Thursday as we fall into a snow deficit

Southeast Wisconsin has seen a few light snow events so far this season mainly at the end of November through December but nothing super big - at least not area wide. Currently Milwaukee has seen 7.1" of snow for the season through the first few days of January. That total is similar to the season-to-date total Milwaukee had last winter as well. But both of those totals are about half of the average season-to-date snowfall which is over 14". 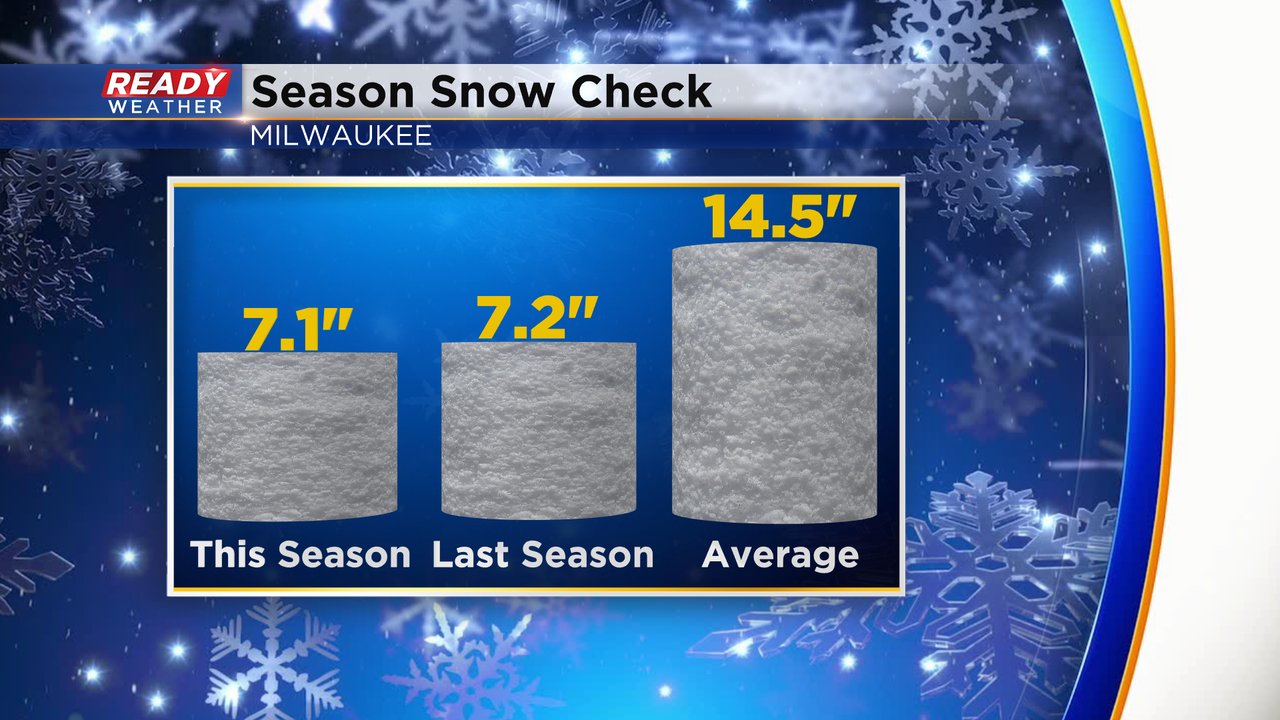 Any of the snow southeast Wisconsin picked up before Christmas has melted. The official snow depth in Milwaukee, Madison and Green Bay is 0" with only a few hometowns in our local northwest counties showing any snow on the ground. It's a different story in Wisconsin's northern half of the state where 6-12" is common. 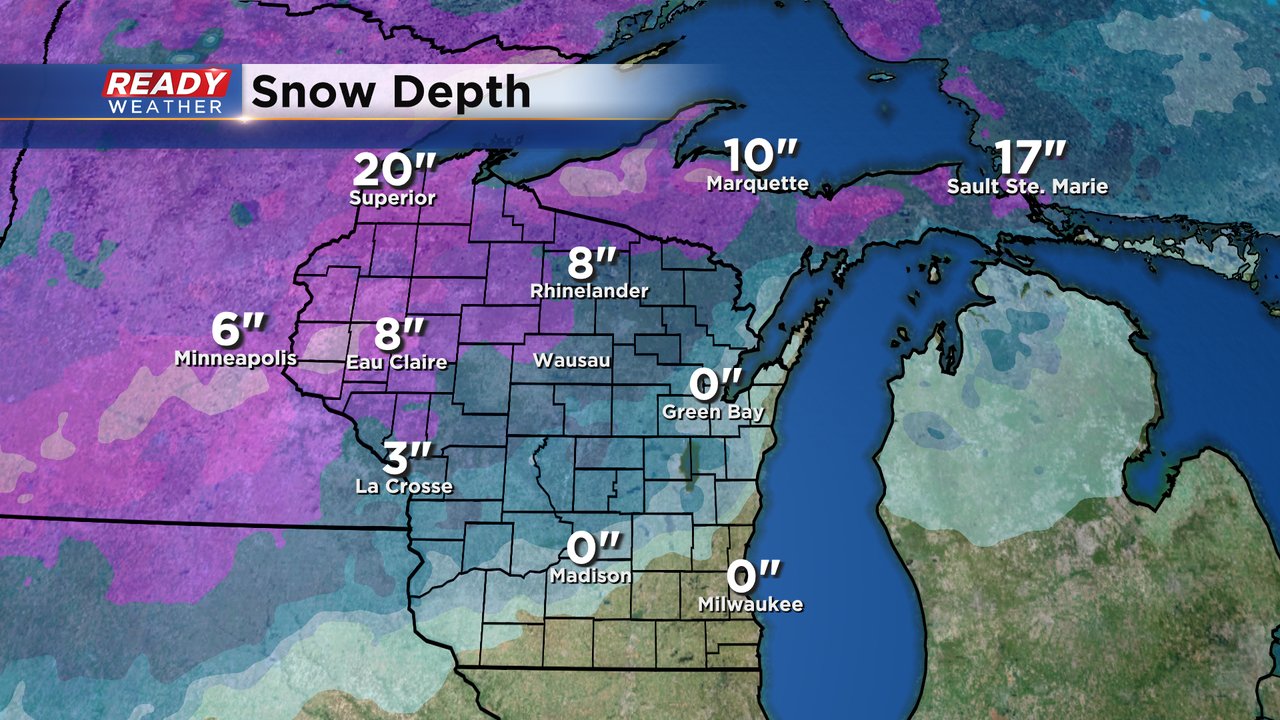 After seeing rain and fog throughout the day on Tuesday we see some isolated rain showers Wednesday morning mix with snow by late morning into the afternoon and completely switch to snow by Wednesday evening. Light snow showers will linger throughout the day on Thursday. Snow totals are not overly impressive with a few tenths of an inch of snow for most and some communities seeing up to or just over a fresh inch of snow. 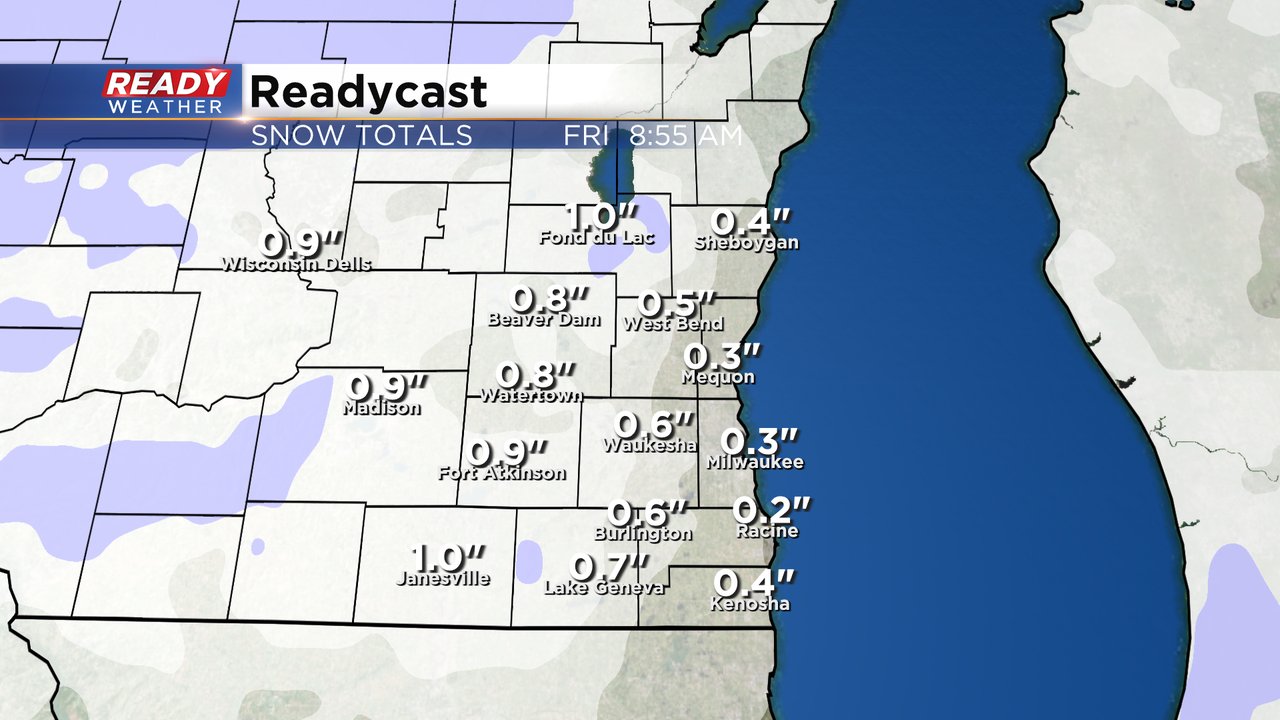 Download the CBS 58 Ready Weather app to track the next light snow and see when more could be on the way.