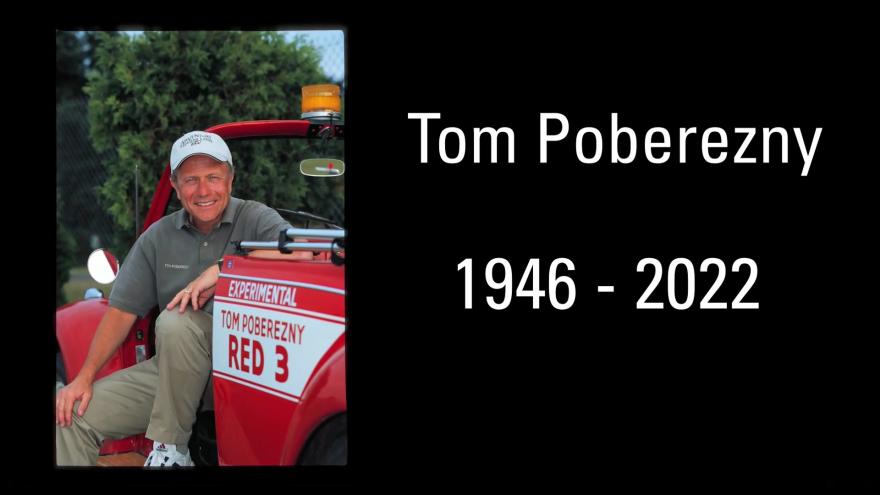 OSHKOSH, Wis. (CBS 58) -- EAA AirVenture kicked off in Oshkosh Monday, July 25, and it's an emotional one as the aviation community remembers longtime president Tom Poberezny.

In a tribute video posted to Facebook, EAA says Poberezny died Monday after a brief illness.

His list of accomplishments include the development of the EAA Aviation Center and the creation of sport pilot.

EAA CEO and Chairman of the Board Jack Pelton said, "he will be greatly missed but more importantly, he will be remembered for all that he did for EAA and aviation."

Memorial services have not yet been finalized.