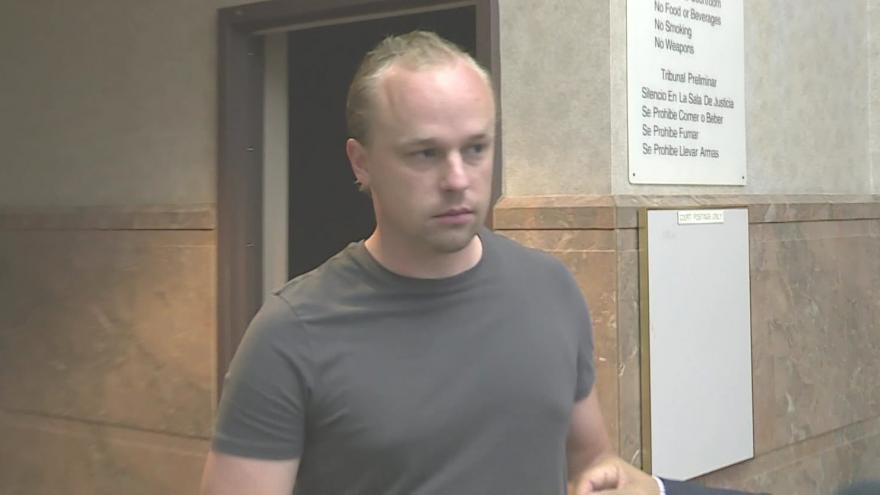 WISCONSIN (CBS 58) -- A man accused of running a snowplow scam took a plea deal Wednesday, Feb. 3, more than two years after he was charged.

Matthew Erickson, a Minnesota man who claimed to own a company called Snow Angels, agreed to pay a $10,000 fine and more than $7,000 in restitution. In exchange, his felony charges were reduced to forfeitures.

CBS 58 investigates first reported on the scam in 2018. Erickson claimed to own a snow removal company and customers paid a flat fee up front for snowplowing for the season. However when the first snow came, no one showed up to plow and customers were told the company was out of business.

According to court documents, Erickson did not even have a physical business in Wisconsin and does not own a single snowplow.

A few months after the story aired,Erickson was charged with 16 felony counts in Milwaukee and Waukesha counties.

The Waukesha and Milwaukee cases were eventually combined.

In court Wednesday, the prosecutor on the case, Christopher Liegel, an assistant attorney general with the Wisconsin Department of Justice, told the judge the pandemic made it difficult to move forward with the serious charges.

"With the Covid epidemic and the status of a number of the victims, it was not going to be possible for the state to proceed to trial with 27 victims providing testimony, we would have had to move to dismiss some of those counts," Liegel said.

According to court documents, Erickson ran the scam in at least nine states, taking money from more than 100 people, totaling more than $50,000. Most of the victims were elderly or disabled.