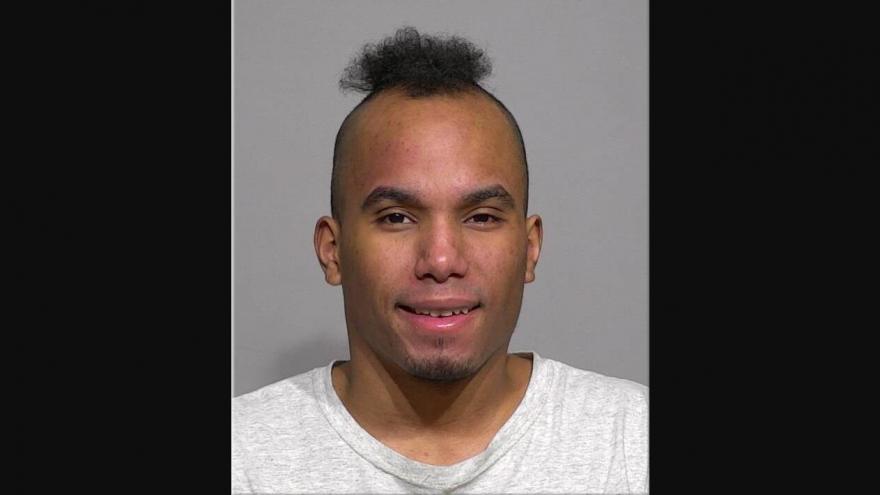 SHOREWOOD, Wis. (CBS 58) – A Milwaukee man attempted to rob a bank just two days after getting out of jail, according to court records.

A criminal complaint states 23-year-old Victor Drake is facing a charge of attempted robbery of a financial institution.

Authorities say Drake went into the North Shore Bank on February 22 wearing sunglasses and a baseball cap. A teller at the bank told police she saw Drake write something on a bank envelope before he sat down at her desk and began the process of opening a new account. Drake gave the teller his driver license and signed his name in several places during the application process. Then, he handed her the bank envelope that said, “I need 250K in all $100 bills. No dye or trackers! I’m armed to the tee!!! Don’t act nervous or tell anyone. Tell I kill your whole family. P.S. I just got out of Prison Tues. Ricky B”.

The teller wrote a response saying there wasn’t that much money at the bank and asked how much he wanted. Drake wrote back, “50K”.

Court documents state the teller then took the envelope and locked herself in the bank vault with the only other employee and called police.

When police got to the scene, they arrested Drake. It was later learned he was let out of jail two days earlier on Wednesday and hadn’t met his probation officer yet.