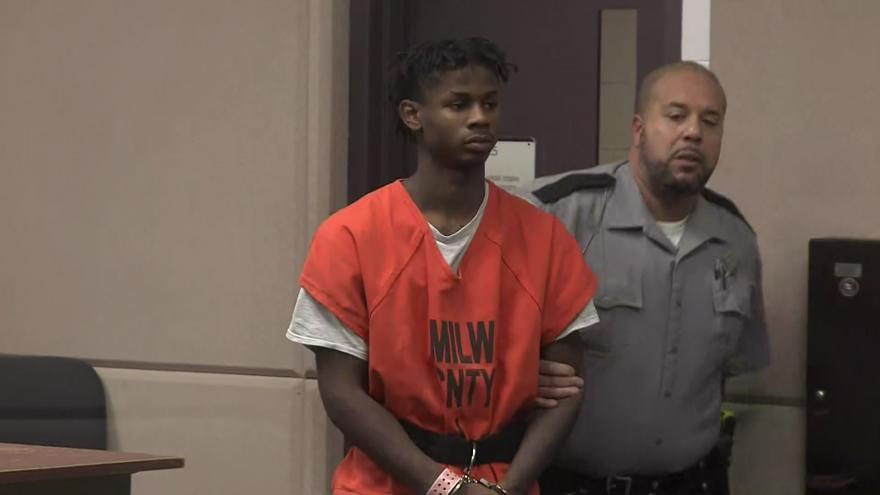 MILWAUKEE (CBS 58) -- The man charged in a hit-and-run crash that killed two Milwaukee children, was in court on Friday, Nov. 8.

Daetwan Robinson, 19, waived his preliminary. He was bound over for trial on hit-and-run charges and was ordered back to court for arraignment on Dec. 2.

Robinson was arrested a day after the crash that killed sisters A'Lisa and A'Mea Gee at 22nd and Center. 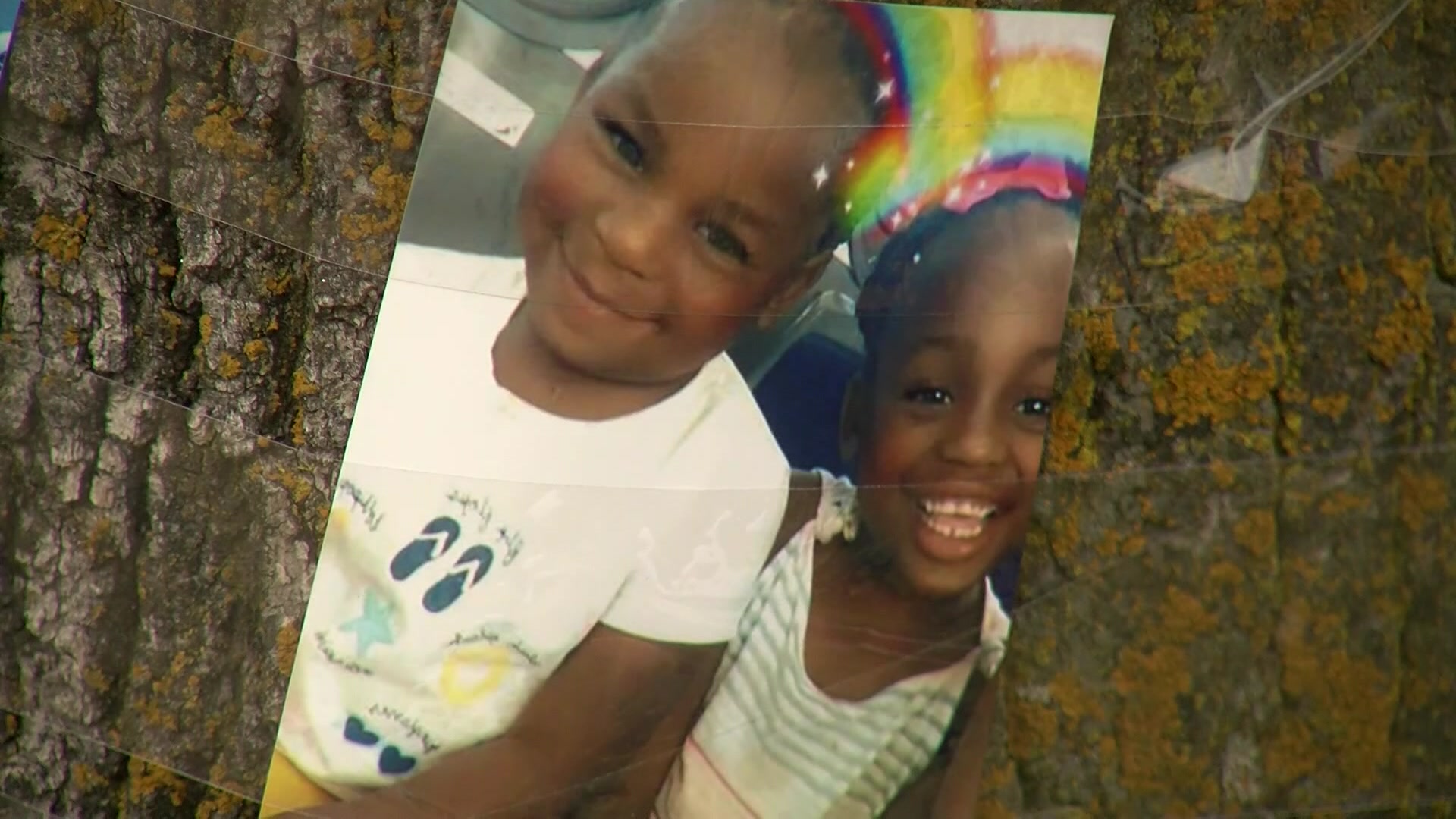 Police claim he tried to cover up his involvement by leaving the scene. His car was found spray painted black.