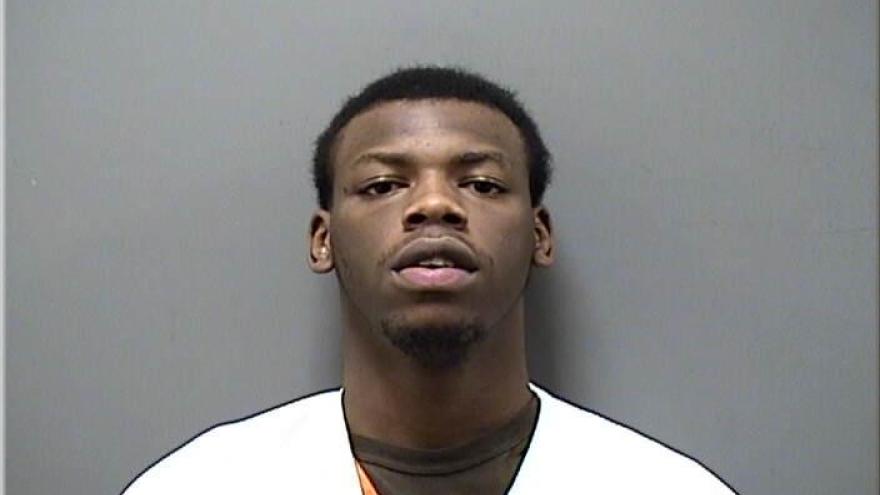 RACINE, Wis. (CBS 58) -- A Racine man is now facing charges in a shooting that took place during a funeral at Graceland Cemetery back in June.

Nineteen-year-old Lamarion Blair is charged with 23 counts of first degree recklessly endangering safety -- as a party to a crime, possession of a firearm by a felon and 25 counts felony bail jumping.

The shooting occurred during a funeral for Da'Shontay King, who was shot and killed by Racine police in mid-May.

According to a criminal complaint, several mourners were struck by gunfire and two of them had to undergo surgery.

A preliminary hearing is scheduled for Aug. 17.