Memorial for Waukesha parade victims to be taken down, making way for permanent memorial 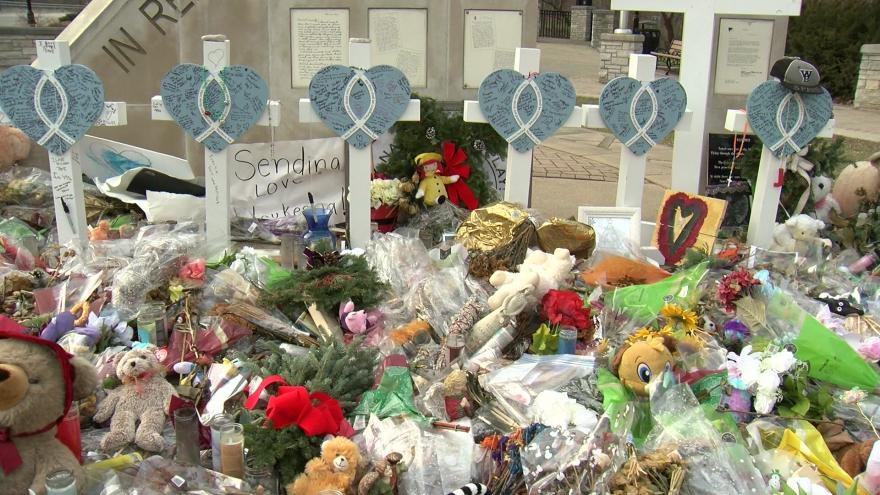 WAUKESHA, Wis. (CBS 58) -- The city of Waukesha says it plans to decommission a temporary memorial for victims of last month's parade tragedy, but a permanent memorial is being planned.

A news release from the city says the memorial at Veterans Park will come down next Wednesday, Dec. 29.

Items from the memorial will be sent to the Waukesha County Historical Society for safekeeping and future use.

Mayor Shawn Reilly says a permanent memorial commission will be introduced to the city's Common Council in the new year.