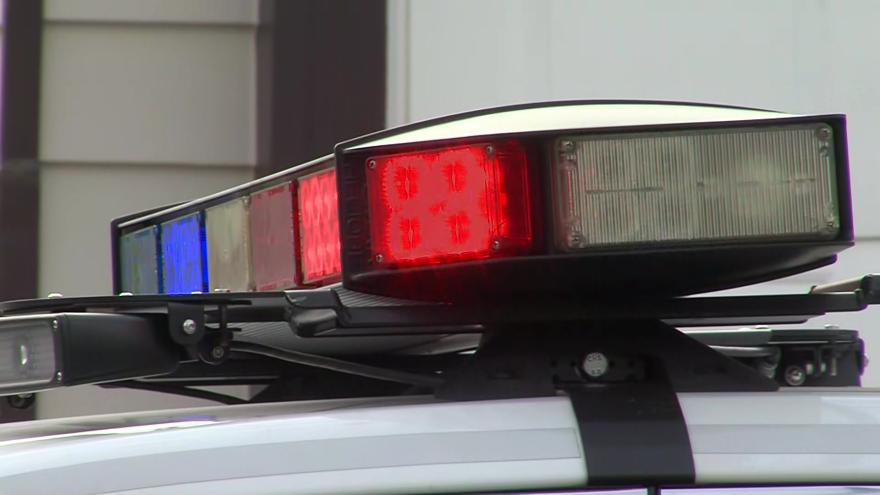 MILWAUKEE (CBS 58) -- The Medical Examiner has confirmed one person has died in a rollover accident on I-43 near Howard.

The Medical Examiner confirms the victim was an adult woman.

The Milwaukee County Sheriff's Office is investigating the scene.

Officials say no other vehicles were involved.

The person was taken to the hospital where they later died.

Northbound ramps at Howard and Holt are closed until further notice.