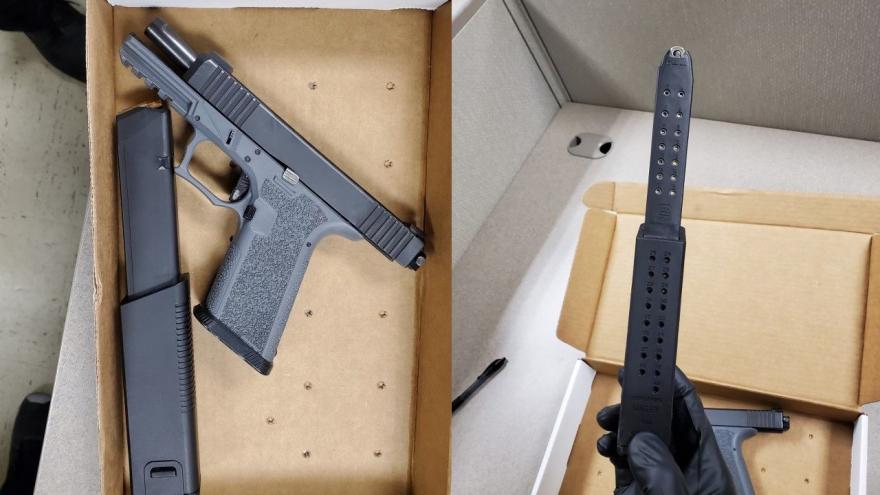 RACINE, Wis. (CBS 58) -- A 14-year-old was taken into custody in Racine for possession of a 9mm pistol. According to police, it was a fully automatic "ghost gun."

Officials say the pistol included a full auto-selector switch and a magazine that holds 40 rounds.

According to police, ghost guns do not have serial numbers and are untraceable firearms that are typically assembled at home from kits bought online.

Racine police are urging the community to be vigilant. If you see something, say something.