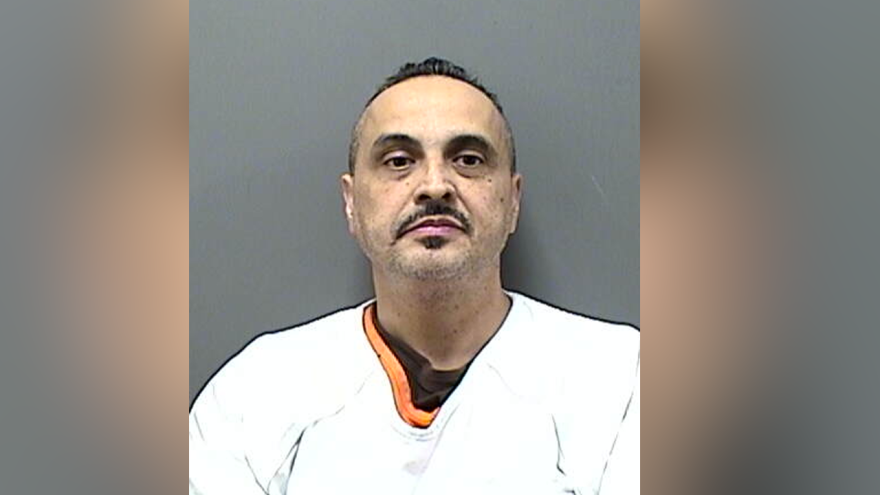 RACINE, Wis. (CBS 58) -- A third woman that Racine Police are aware of has ended up unconscious while in the presence of a man who has met women on dating apps before allegedly victimizing them, resulting in a loss of money.

Fifty-two-year-old Timothy L. Olsen is the suspect whom Racine Police have issued an advisory message about on Monday, Nov. 21. They describe him as being around 6'3" tall and weighing 250 lbs. According to officials, he has ties to southeastern Wisconsin as well as northern Illinois.

Olson has a warrant for five counts of felony personal ID theft for financial gain out of the Mt. Pleasant Police Department.

Those who have been victimized or have additional information about Olsen are urged to contact the Racine Police Department's Investigations Unit at (262) 635-7756.

For those who wish to remain anonymous, Crime Stoppers can be contacted at (262) 636-9330 as well as online using the Crime Stoppers app. Similarly, the P3 Tips online service can be utilized.