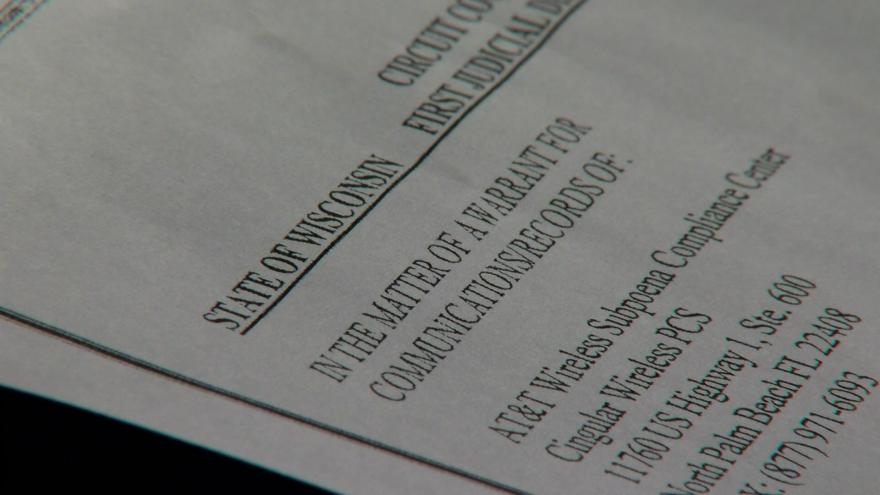 MILWAUKEE (CBS 58) - While Ryan Braun battles it out in the playoffs, he recently had to fight to protect his identity.

Someone tried to by an $11 million Florida mansion using his name.

The Milwaukee Police Department was alerted by the Brewers that Braun was the victim of identity theft.

A person in Milwaukee allegedly connected to a home purchase in Miami.

In October of 2017, the suspect allegedly used a fake email address to get in contact with a real estate agent in Miami.

Claiming they were Braun and his wife, they offered $11 million for the waterfront property, which is listed today at more than $18 million.

They got pretty far into the process too, documents show the suspect made it all the way to electronically signing a final contract.

It was only after the real estate agent asked for a driver’s license that the deal fell apart.

A phone number allegedly used in the process led to a person in Milwaukee.  We called the number but an automated voice said the number was not receiving any calls at this time.

Investigators also tracked the IP address from where the emails were sent, it led to a store in Milwaukee, not a home.

A call to the real estate agent in Florida was not returned.

There is a name listed in court documents but CBS 58 is not using the name right now because no charges have been filed yet.