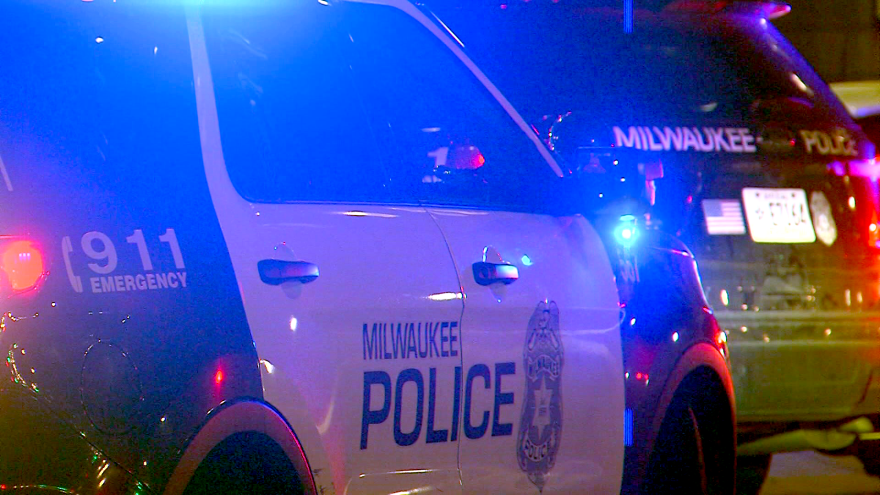 MILWAUKEE (CBS 58) -- A police pursuit that ended near 22nd and North Avenue ended with one person dead.

The pursuit started on 11th and Center.

The passenger of the victim vehicle was a 47-year-old Milwaukee man who died from his injuries.

Police also say the suspect vehicle was stolen in an armed robbery around 7:22 p.m. tonight, on Jan. 22.

The driver of the victim's vehicle was taken to a local hospital and is expected to survive.

Police say five juvenile males were taken into custody from the suspect vehicle. Their age ranges are 13-15. They were all taken to a local hospital and are expected to survive.

A firearm was also recovered.